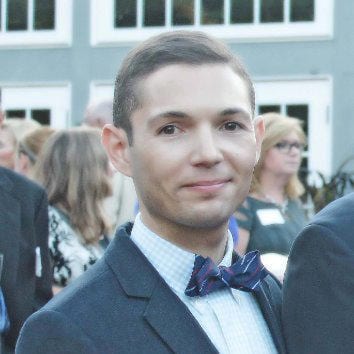 The Senate Piñata
Image via NECN

Massachusetts Senate Puts Off Decision on a New Leader.

As makes perfect sense in hindsight, Massachusetts State Senate Democrats decided to kick the can down the road today and so put off making a decision on naming a new permanent leader for the State Senate chamber until after the current legislative session.

Instead, they opted to continue to keep octogenarian State Senator Harriett Chandler in place as rump Senate President.

Even so, most knowledgeable observers view today’s non-action as ultimately but yet another nail in the coffin of the scandal-plagued and now former Senate Presidency of State Senator Stan Rosenberg (Democrat, Amherst) given recent as well as devastating new revelations and resultant pronouncements.

Source: Massachusetts Senate Puts Off Decision on a New Leader