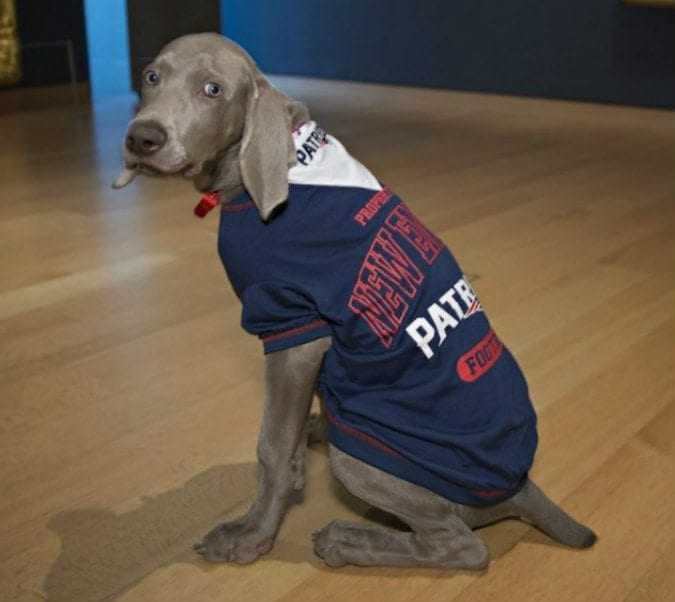 While local sports fans are still as down as were the tips Sunday night when local fans went home early as well as depressed, a particularly pointed piece of social media trash talking surely didn’t help.

#NickFoles is having an amazing game @eagles @nfl