Museums and zoos get in on Boston-Philly Super Bowl bets 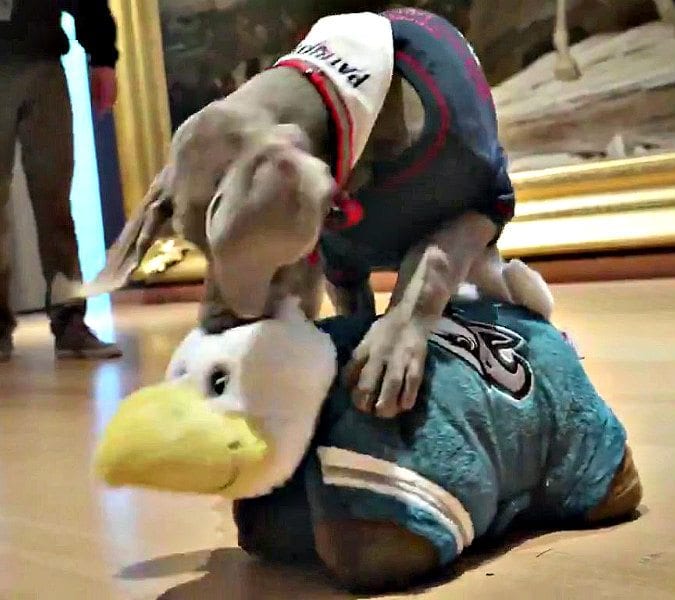 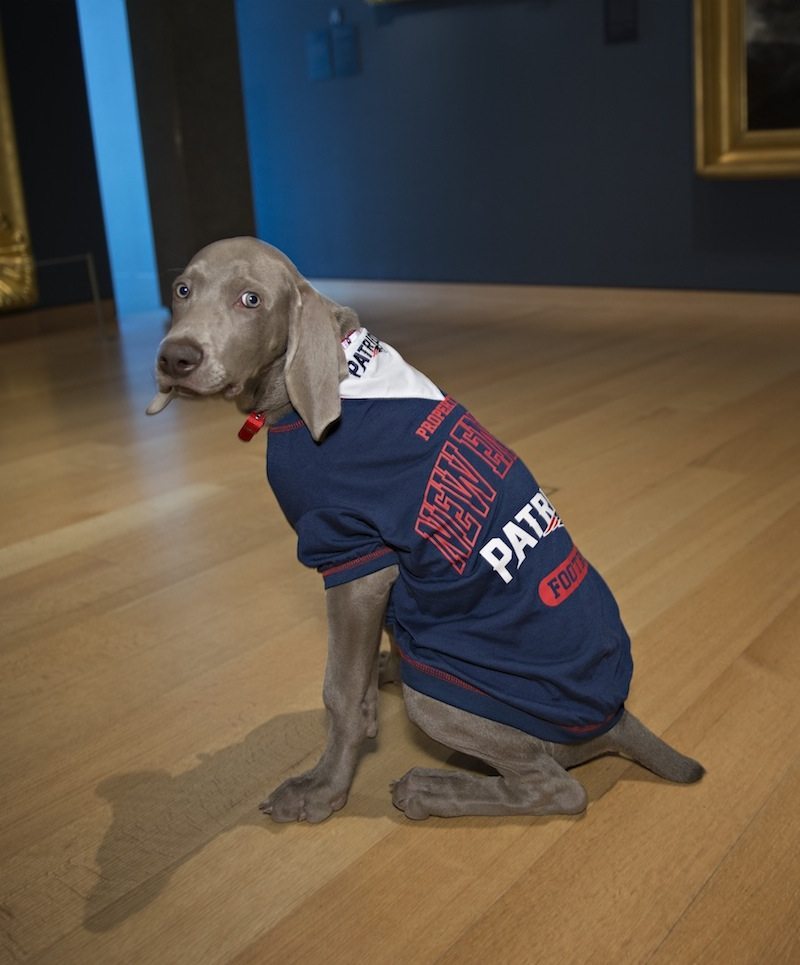 Museums and zoos get in on Boston-Philly Super Bowl bets.

While zoos have all sorts of wild animals, it was surprising to also see culture nerds at Boston and Philly museums getting into pregame trash talking as well as making their own game-day wager as have each city’s local zoos.

In particular, Riley, a sixteen-week old Weimaraner puppy in training to be the first ever bug detecting dog used to protect irreplaceable pieces of art at Boston’s Museum of Fine Art, tore the stuffing out of a Philadelphia Eagle.

An innocent-looking puppy. A vulnerable-looking @Eagles mascot. And the historical battle unfolding above. We wonder what will happen next? #RileyTheMuseumDog is rooting for the @Patriots! #SuperBowl #NotDone pic.twitter.com/9bOBL5WzMt

No word as of press time, however, as to what the MSPCA thought about this act of violence, much less the dog shaming.

Source: Museums and zoos get in on Boston-Philly Super Bowl bets