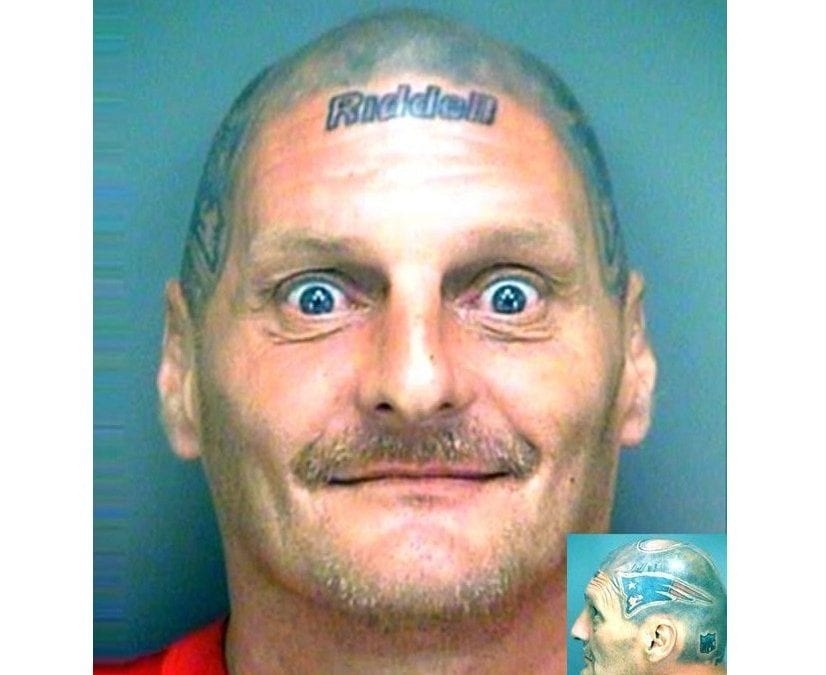 While Gronk has said that he plans to play in Super Bowl, he is still officially listed as limited as of this morning as he continues to be subject to the NFL’s concussion protocol.

As for some good news, Gronk was in pads yesterday and allowed limited participation during practice. 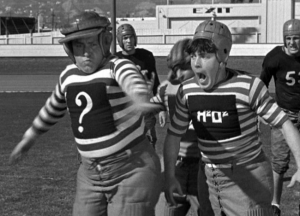 On the downside, however, Quincy Quarry’s sports desk is worried that the independent third party doctors monitoring Gronk will have trouble discerning the lovable goofiness that is Gronk’s nature and which has made him a popular figure in advertisements from his being knocked goofy in the AFC championship game a week and a half ago.