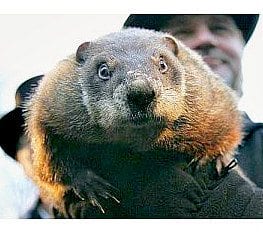 Lining up to make the pick!
A Facebook video still image

Super Bowl LII is less than a week away and predictions are coming in from everywhere.

Driving for the winning score?
A Columbia Pictures image

One of those predictions comes from Munake, a woodchuck that lives at Boston’s Museum of Science.

According to the museum, Munake has correctly picked the four most recent Super Bowl winners.

This, in turn, is way better than the predictions of his distant cousin Puxatawny Phil as to how much longer winter is going to last. 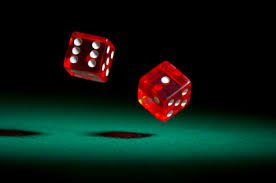 Is a 7th Super Bowl win also in the future?
A Quincy Quarry stock file photo

While Munake hangs with scientists at the Science Museum and thus is surely a smart woodchuck as well as has a solid track record, the touts on the Quincy Quarry Sports continue to be pleased that they snagged six and half points shortly after the Patriots won the American Football Conference title a week and a half ago.