Joseph Kennedy III's response to Trump's State of the Union 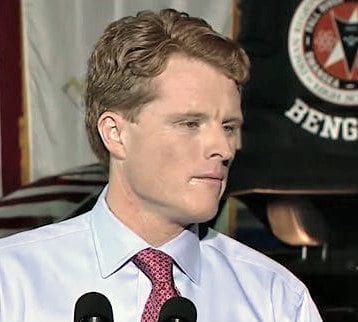 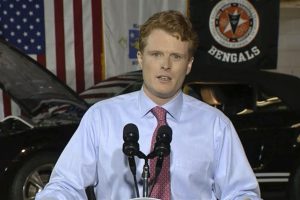 Joseph Kennedy III’s response to Trump’s State of the Union.

While being tasked with presenting the opposing party’s response to a sitting President’s State of the Union address has long been viewed as on a par with what onetime Vice President John Garner Nance infamously – however accurately – said about the Vice Presidency, Trey did reasonably OK last night per at least one report.

If, that is, one overlooks what what appeared to be a little drool coming out of the side of his mouth and which gave rise to quite a Twitter storm.

The Boston tabloid’s Joe Battenfeld also took young Joe to task, not that anyone should expect anything else from the Herald.

While old Joe was perhaps a bit tough on young Joe, Quarry Quarry was still left wondering why the speech’s video director opted to feature a somewhat older Ford Mustang in background and wardrobe opted to have Trey not wear a suit coat. 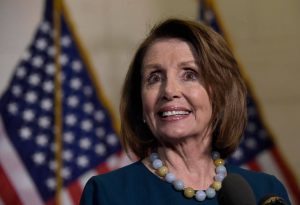 Even so, it was a positive change to see fresh face instead of one of the old faces of Democratic party even if the Quarry’s speech fight card score for last night’s face-off scored things as yet another instance wherein old age and treachery bested youth and skill.

In any event, one can watch the video of Trey’s speech here and decide for oneself.