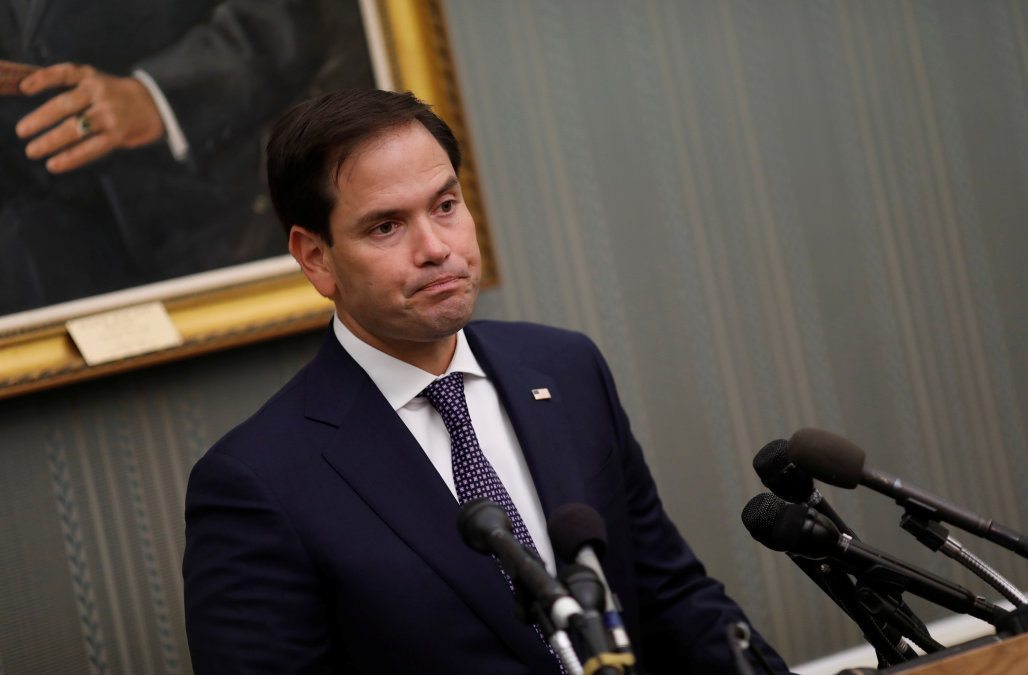 Florida Republican Senator Marco Rubio said he had “sufficient evidence” to conclude that his chief of staff had “violated office policies” regarding proper relations with subordinates.

While particulars are currently under seal given the purported request of the victims, it would appear reasonable to assume that #metoo struck yet again.