For Governor Charlie Baker, Trump’s first year in office hasn’t been all that bad 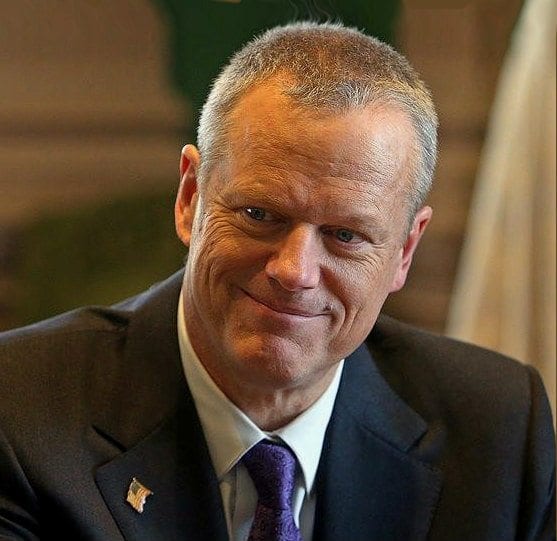 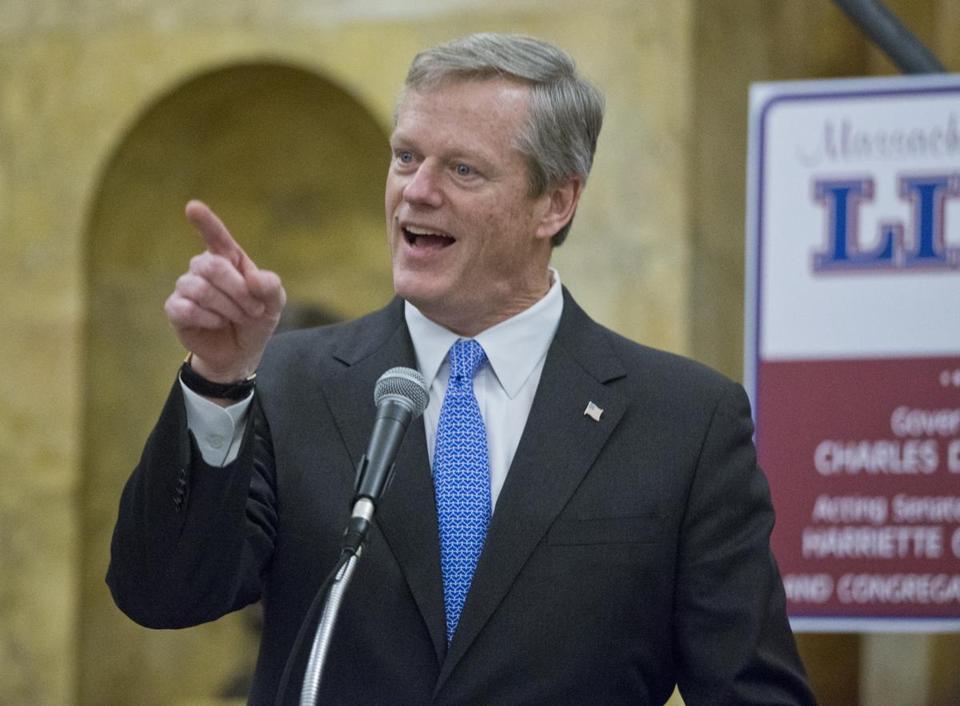 For Governor Charlie Baker, Trump’s first year in office hasn’t been all that bad.

The Republican — who didn’t vote for his party’s nominee and has attempted to kept an Ebola-like distance from the New York-reality-TV-host-turned-commander-in-chief — continues to reign as the nation’s most popular governor this year, according to polls. 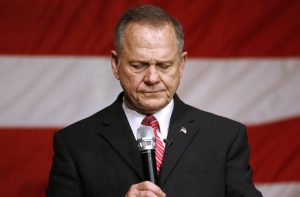 In fact, many of these same polls have found that the top ten most popular governors in the country are not only all Republicans, many of them are also from blue and purple state.

Put another way, Democrats should not become too cocky about next year’s off-year elections in the wake of Democrat Doug Jones narrowly winning the recent Alabama US Senate special election.

After all, Jones only barely prevailed over the going away the no less than third worst candidate for national office in the past thirteen months. 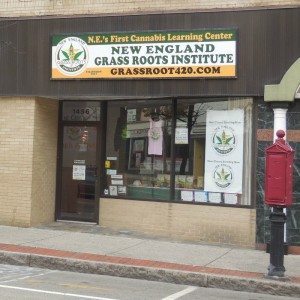 Moreover, returning to Republican Governor Baker’s popularity, it is only fair to add that Dean Tran, another reasonable Republican as well as a Vietnam-born emigre, just won a state senate special election race and so took over a seat formerly held by a Leominster Democrat who had appointed by Baker to a seat on the Cannabis Control Commission.

In turn, Tran’s election increased the Republican minority in the state senate to its highest level in eighteen years.

Source: For Baker, Trump’s first year in office hasn’t been all that bad – The Boston Globe