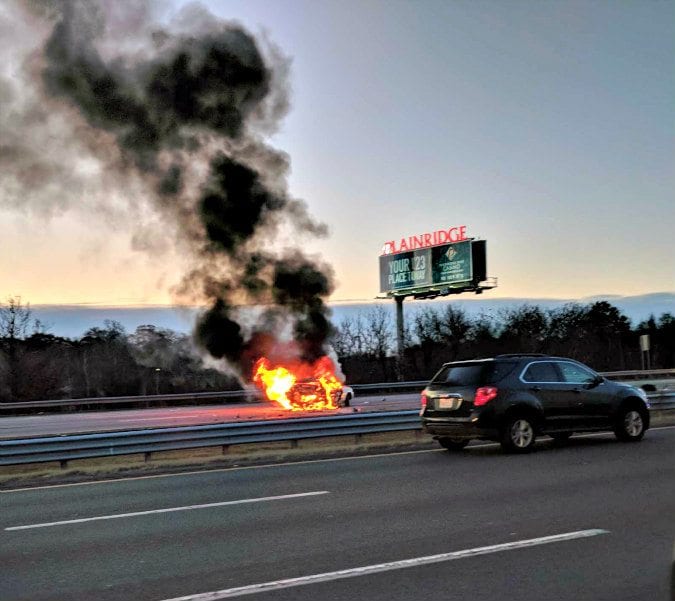 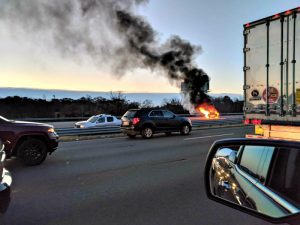 – News about elsewhere from Quincy Quarry News with commentary added.

This morning around first light a car fire in a vehicle headed north on 93 a bit west of South Shore Plaza give rise to a massive back-up, if not also turned 93 northbound into a roughly seven mile long parking lot.

Fortunately, the fire was out and the road cleared of the charred remains by approximately eight this morning.

While traffic mess was still unsnarling, there was some good news for Quincy commuters northbound on the Central Artery: the usual crush of traffic coming up from points south on 93 was been held back by the car fire and thus northbound Quincy commuters’ drive times were so reduced to merely considerable. 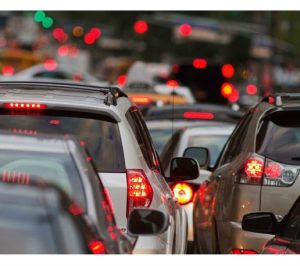 As for what happened to anyone in the vehicle, no reports were available to Quincy Quarry when it went to press.

Also, while today is the seventy-five anniversary of the treacherous sneak attack on Pearl Harbor, there has been no word that the car fire is under consideration by authorities as a possible terrorist car bomb attack gone awry.

On the other hand, given the surely many thousands hours of work time lost as well as lives at least shortened by heighten blood pressure, a car fire could prove at least somewhat comparably destructive as a car bomb.