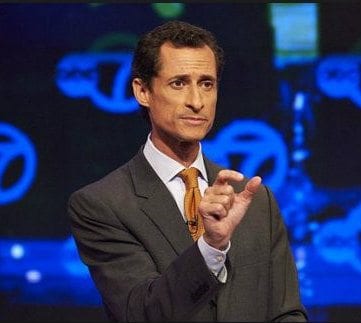 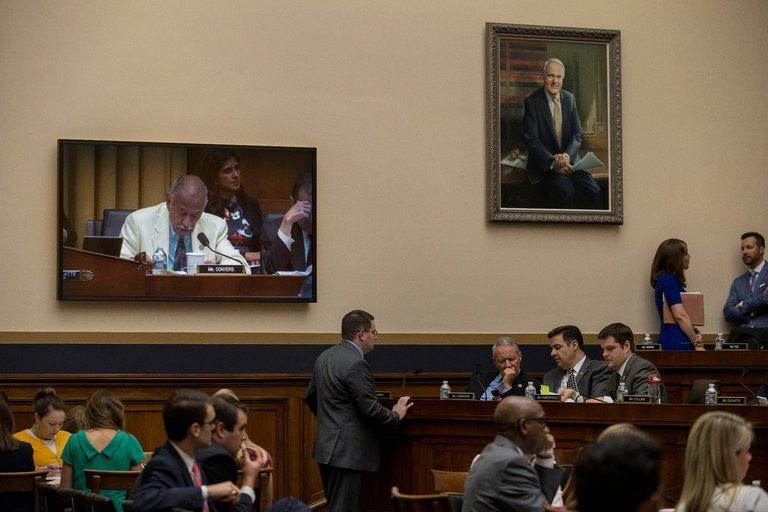 Congress Returns from Thanksgiving pigging out to face heat to end secrecy over sexual harassment.

Congress has returned from its Thanksgiving recess to face public cries to end its long ongoing history of keeping sexual harassment on Capital Hill under wraps as well as hushed up via confidential settlement payments funded with taxpayers’ tax payments. 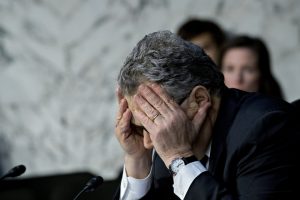 Already, Representative John Conyers Jr. (Democrat, Michigan), who apparently benefited from a secret settlement funded with taxpayers’ money, has stepped aside from his post as the top Democrat on the House Judiciary Committee.

That and Senator Al Franken (Democrat, Minnesota) continues on his apology tour to – at best – mixed reviews.

I know what I'd do if a guy like Moore sniffed around my daughters. https://t.co/S3J3fkH1fl 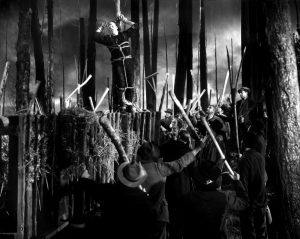 Burning at the stake next?
A Universal Pictures image

At this point, however, Quincy Quarry not only expects that the less than well-funded Moore campaign will crash and burn at the polls on election day in two weeks, but also that Capital Hill will in relatively short order have to finally face the music or find itself scorched for only the second time in two hundred and three years. 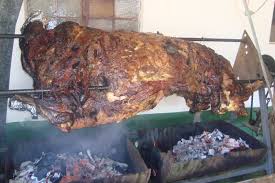 Slow cooking over hot coals is key!
A BBQ photo

In the meanwhile, do not be surprised if a limited sacrificial pig roast of a few of the biggest pigs is endeavored in the hope that doing so will fend off an ongoing feeding frenzy that shows no signs of sating anytime soon.