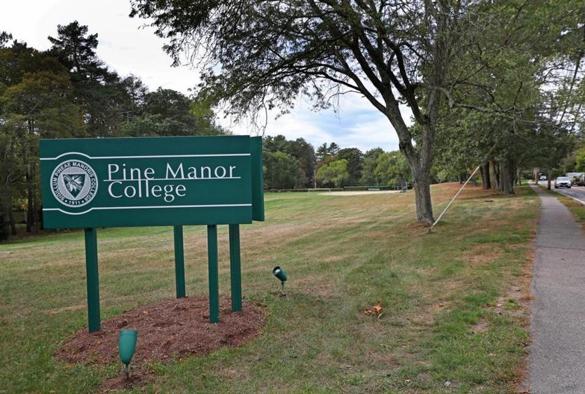 One could be forgiven for thinking there was a life-or-death emergency going on in Brookline, based on the number of attorneys and public relations specialists working behind the scenes on the hottest controversy in town: seeking to take a slice of open space owned by a local small college to build a needed new public grammar school. 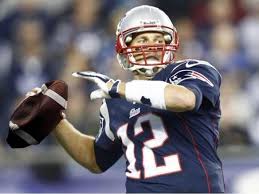 GOAT?
An image with no clear provenance

In recent years, the college sold land to New England Patriots quarterback Tom Brady and his equally famous wife in her own right; however, the proposed taking of land for a needed public grammar school is facing resistance.

Read Full Story: We’re talking about a school, not a nuclear waste dump