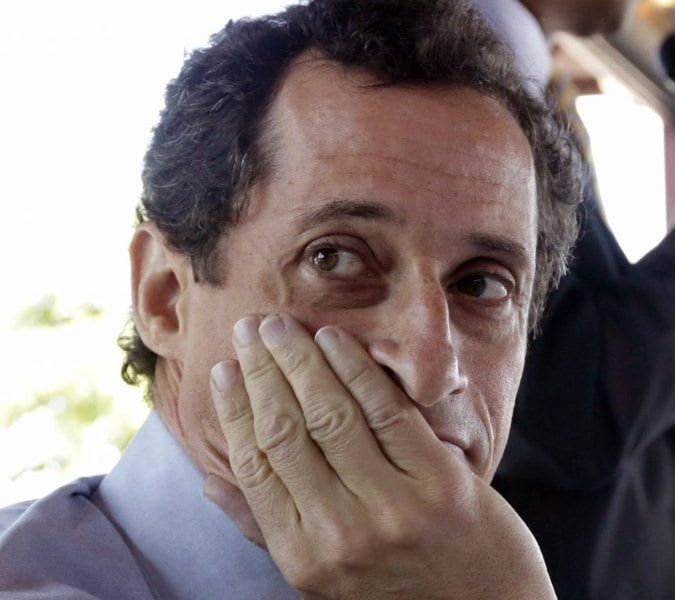 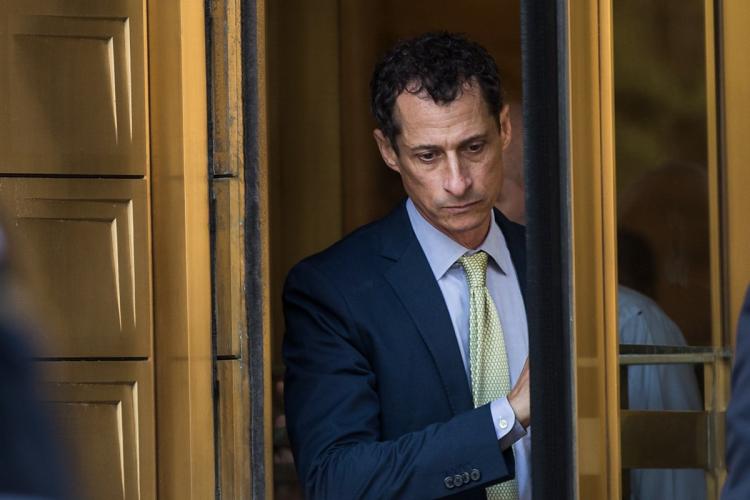 Heading to the Big House …
A Drew Angerer/Getty Images image

Today the disgraced former Democratic Member of Congress from New York City is slated to officially begin his prison sentence for sexting with a fifteen year old girl. 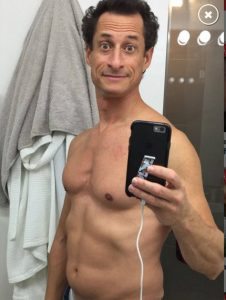 Happier times for the Weiner…
Image via New York Post

He is expected to serve time at Federal Medical Center Devens and which is 40 miles west/northwest of Boston.

At his sentencing in September, Weiner asked to be allowed to continue sex addiction treatment.

Devens is one of only nine federal prisons that offers such treatment as well as is the one closest to New York. 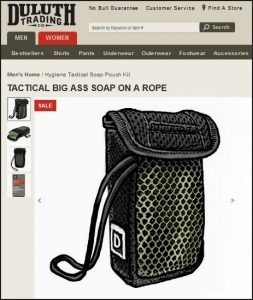