Trump not fit to be President per new national poll findings 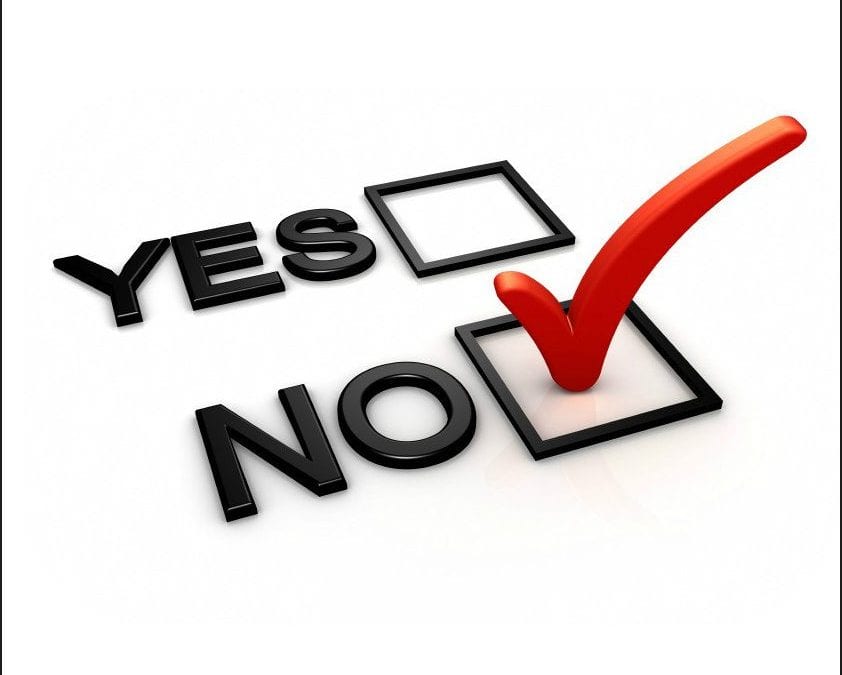 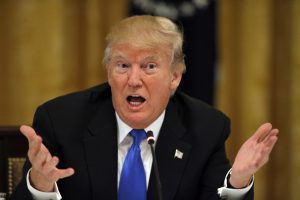 Trump not fit to be President per a new national poll’s findings.

A just conducted poll by the generally respected pollsters at Quinnipiac University found that most voters view President Trump to not be fit to be President by large margins.

Thumbs down
A Jean–Léon Gérôme painting

Additionally, this poll found that voters disprove of President Trump’s handling of race relations by two to one.

Granted, President Trump was not duly experienced to be President when he was elected President.

He has also often not acted presidential since he was elected.

Even so, he was elected president and we are thus stuck with him until he might not be reelected in 2020, strokes out, is impeached or opts to resign.

Hope as one may, however, he is the sort who causes heart attacks as opposed to has one and impeachment is still unlikely at this point for all manner of reasons.

Also recall that it did not hurt that he was running against someone who turned out to be the worst presidential campaigners of at least the twenty-first century.

Then again, there was some glass half full sorts of plausible positive news from this poll for President Trump: the unfavorable numbers were even worse for Congress.