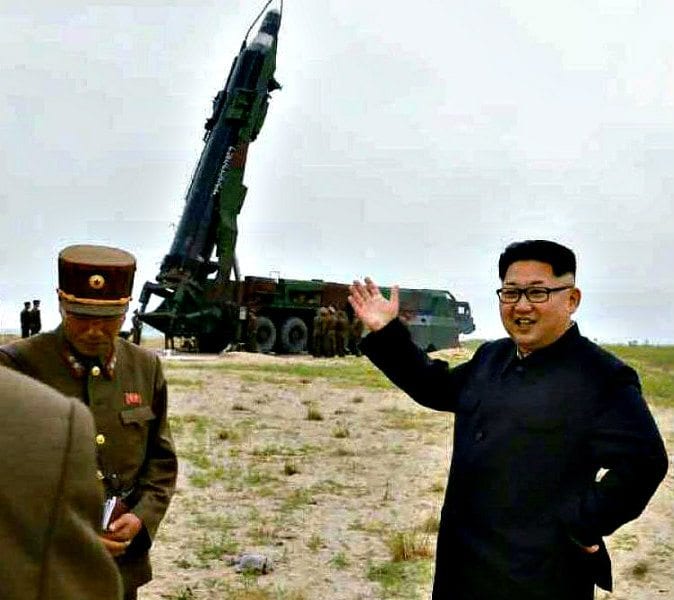 North Korea’s Foreign Minister Ri Yong Ho said that Pyongyang would consider shooting down American bombers even if they were outside North Korean airspace.

Bon chance of that given the range of defensive countermeasures available to US combat aircraft, however.