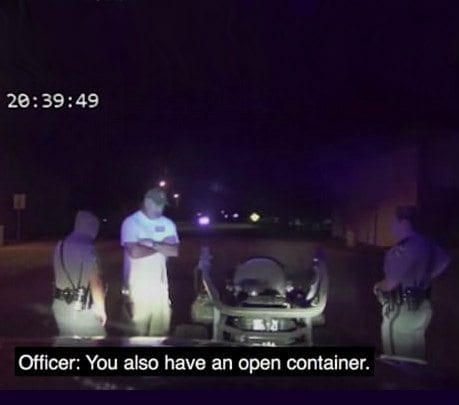 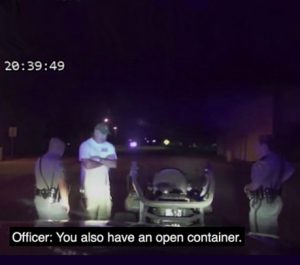 – News  from elsewhere covered by Quincy Quarry with commentary added.

Mayor pulled over while driving a riding lawn mower with an open beer.

Aynor South Carolina Mayor John Gardner was caught on a cop cam driving an unlicensed riding lawn mower on a local street after dark with an open beer in hand.

Further dangerous, Aynor Mayor John Gardner’s mower apparently does not have headlights, taillights or any other sort of running lights.

Arguable at least a trifecta of moving violations notwithstanding, it will come as no great surprise to Quincy Quarry readers that Mayor Gardner was not cited, much less subjected to any sobriety testing.