The biggest threat to Free Speech? It's the left … 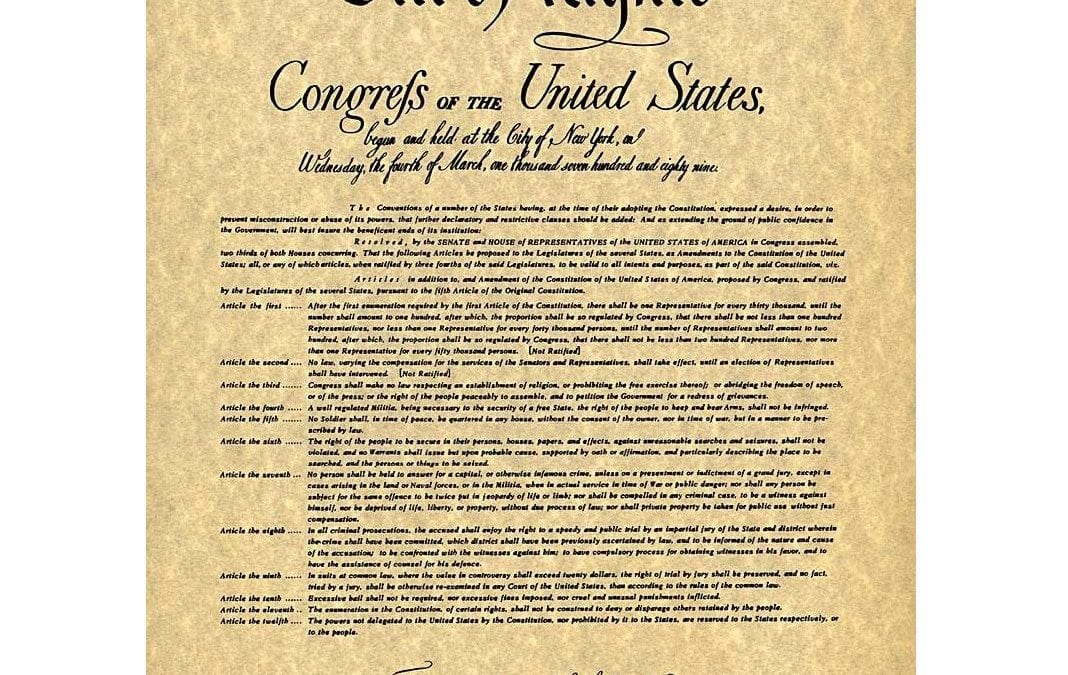 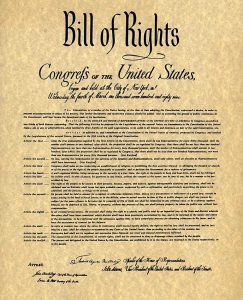 “The biggest threat to Free Speech?”

In what has been one of the most viewed pieces published in the Boston broadsheet in recent days, a guest opinion piece writer poses an extremely valid thesis: the worst thing about the Trump presidency is that its failure risks opening the door for the equal and opposite – but much more ruthless – populism of the left. 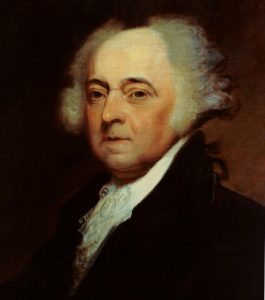 “Facts are stubborn things”
A portrait by Asher B. Durand

In other words, the likelihood of Political Correctness on steroids seeking to stifle any opposing viewpoints in response to the admitted frequent bombast of Team Trump.

Quincy Quarry views the famous passage written by former Supreme Court Justice Louis Brandeis on Free Speech as spot on: “… the remedy to be applied is more speech, not enforced silence.”

No argument, differences of opinion are often disagreeable; however, the alternative is worse – far worse.