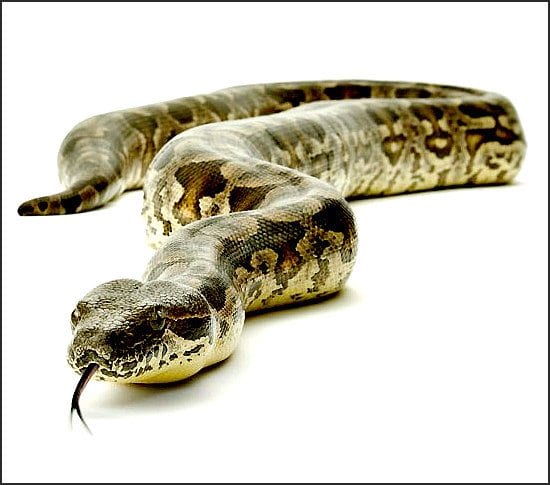 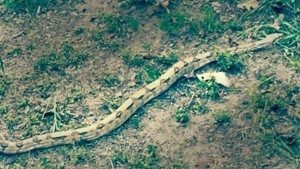 Needless to say, more than few strap hangers surely freaked out when they spotted a snake wrapped around its owner’s arm as opposed to inside of an appropriate pet carrier as required by MBTA regulations.

Quincy Quarry’s ever-growing legions of loyal readers should note that this is not the first time that a snake has caused a panic on the MBTA Braintree Red Line.

In 2011, a snake disappeared on a Braintree Red Line train and remained missing until it was captured four weeks later.

Unfortunately, Quincy Quarry was unable to discern if both of these Braintree Red Line incidents involve the same snake before the Quarry published its coverage on this latest snake on a train story.