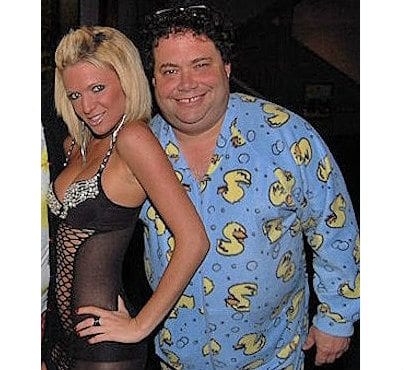 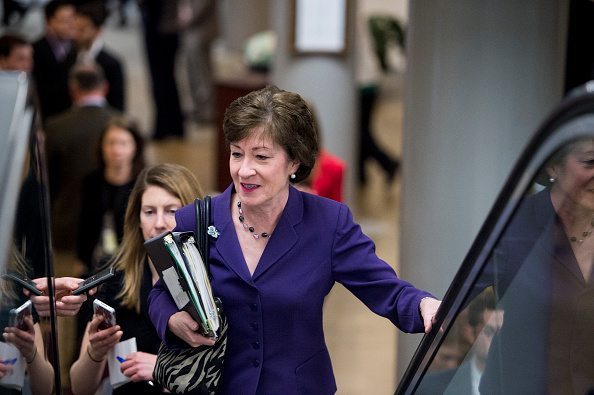 “I’m worried,” said Senator Susan Collins, along with a number of other things she surely wished were not picked up on a hot mic. 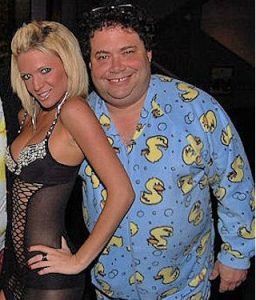 According to a spokesperson for Sen. Collins, someone sitting near her didn’t turn off the microphone.

While Quincy Quarry will pass on offering any comment on Senators Collins and Reed’s comments about President Trump, it has no problems whatsoever about those made about Representative Blake Farenthold.

At the same time, Quincy Quarry cannot help but suggest that is would appear that Senator Susan Collins has shown that female US Senators are just as capable of doing at least some of what male members of the self-proclaimed World’s Greatest Deliberative Body have been doing for many generations.