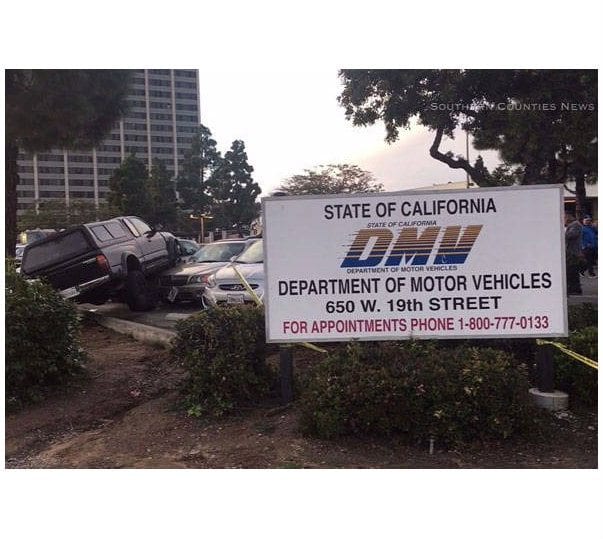 Unfortunately, it is not the whole of Registry of Motor Vehicles that is facing foreclosure.

Rather, only the still privately-owned and but prospective site for a new Registry of Motor Vehicles office in Danvers.  This proposed site of a new registry office is scheduled to be sold in a foreclosure auction, thereby casting doubt on when, or if, the registry might eventually set up shop on this property.

Danvers and surrounding communities have been without a convenient registry office since this area’s previous office was closed in 2016.