Vader is The New Kid on the Block – Literally 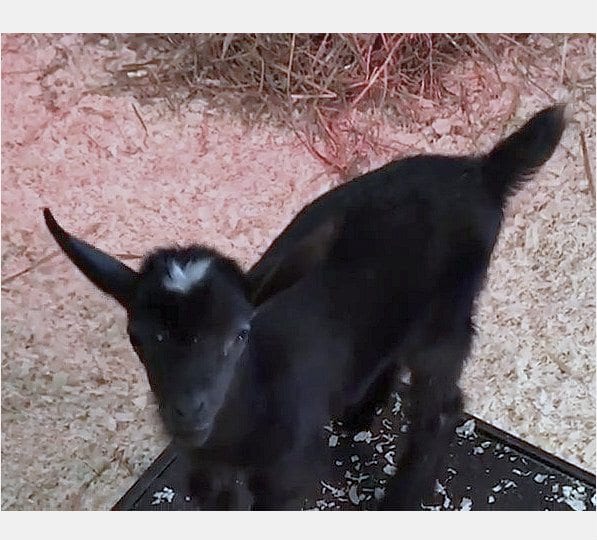 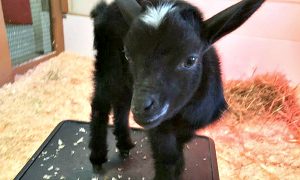 Vader is the New Kid on the Block – literally.

Vader, a Nigerian Pygmy Goat is the latest and easily the cutest new arrival at the Franklin Park Zoo.

Born last month, it was a bit touch and go for Vader at first, but now the frisky little fellow is doing just fine. 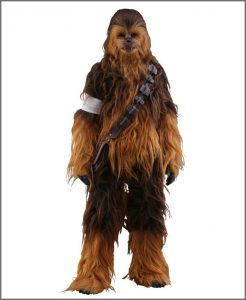 The original Chewbacca
A LucasFilims character

The public can view this adorable little kid daily in the New Children’s Zoo section at the Franklin Park Zoo, along with his older sister Chewbacca and their mother Leia.

Apparently, the people in charge of naming new babies at the zoo don’t realize that Darth is Leia’s father and Chewie is a boy’s name.

At least one would that think Chewie is a boy, but who only knows what’s underneath all of Chewie’s hair.