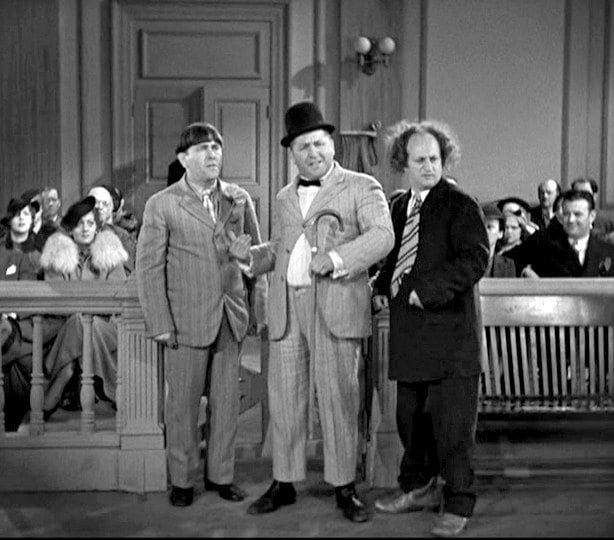 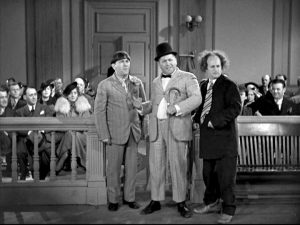 Even though the alleged police detail double and sometimes triple dipper trial proceedings are now over and the jury has been charged to decide the fate of the alleged dipper, Quincy Quarry still has both column inches as well as considerable bandwidth to fill.

As such, trial anecdotes are thus only to be expected, hence this sidebar story.

In this case of this sidebar, on Wednesday of this week while the jury was out of the courtroom but the judge and trial attorneys were discussing minor procedural sorts of matters in front of an open to the public courtroom, one of the US Attorneys prosecuting the case respectfully complained to the judge that the defendant was again making faces, shaking and nodding his head and the like – especially while Quincy police officers were on the witness stand.

The US Attorney then also respectfully reminded the judge this same sort of complaint had been made earlier during a sidebar while court was in session. 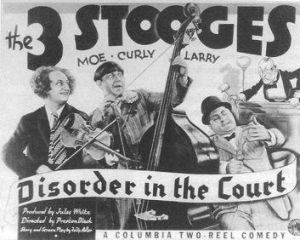 The judge then noted that he recalled the previous sidebar discussion as well as that he had been watching for such behavior since, however, he had not noticed any further displays of inappropriate facial expressions.

At the same time, the judge did admonish defense council to remind their client that such behavior was inappropriate behavior in a courtroom.

In other words, the judge had probably seen such inappropriate behavior following the earlier sidebar but not enough for him to care to hold up the proceedings to admonish the defendant.