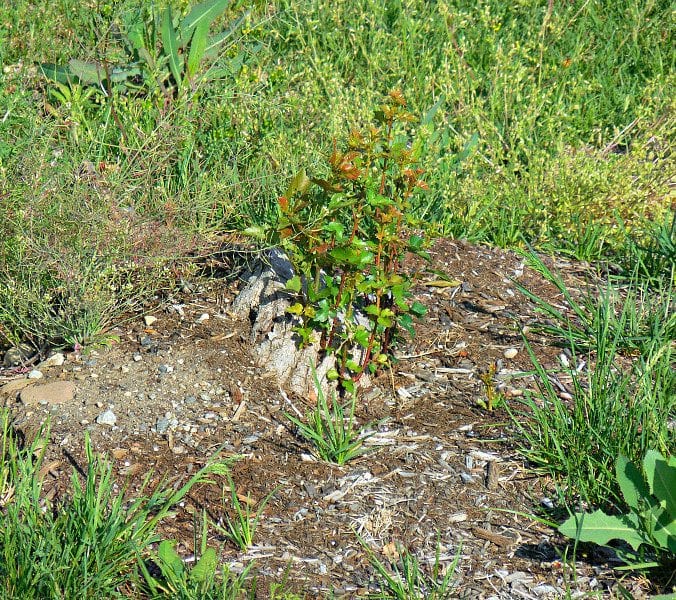 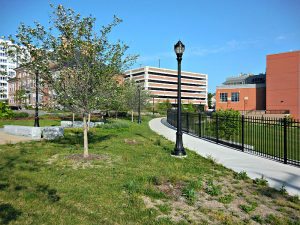 Quincy High landscaping care and maintenance deserve failing grades on what one can only propery assume are annual spring school projects.

With the school year soon ending, arguably a prime spot for post graduation ceremonies photo ops in front of Quincy High School is an overgrown mess.

Then again, it has long been a mess as well as replete with all manner of dead plants as well as more than a few expensive but now dead transplanted trees.

A City on the Move?
An Iconic Quincy Quarry News file photo

This, in turn, baits all manner of obvious questions about what to expect – or, to be more correct, not expect – with the landscaping care of Mayor Thomas P. Koch’s plans to spend almost sixteen million dollars on his but second phase of his grand plan to eventually spend close to thirty million in total on a but two acre park in front of City Hall.

Quincy Quarry considered reaching out to attempt to discern whomever it is who procrastinating on this annual rite of spring passage spring cleaning, however, the Quarry’s City Editor saw no point in ending all but assuredly ignored by both the City of Quincy Building Maintenance Department as well as the City’s Park and Forestry Department. 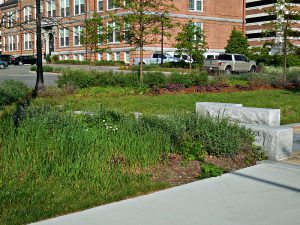 Soon to be as high as an elephant’s eye?
A Quincy Quarry News exclusive photo

Even so, expect Quincy Quarry to monitor the scene for any possible further breaking new developments.

For example, how tall will the weeds be growing this year.