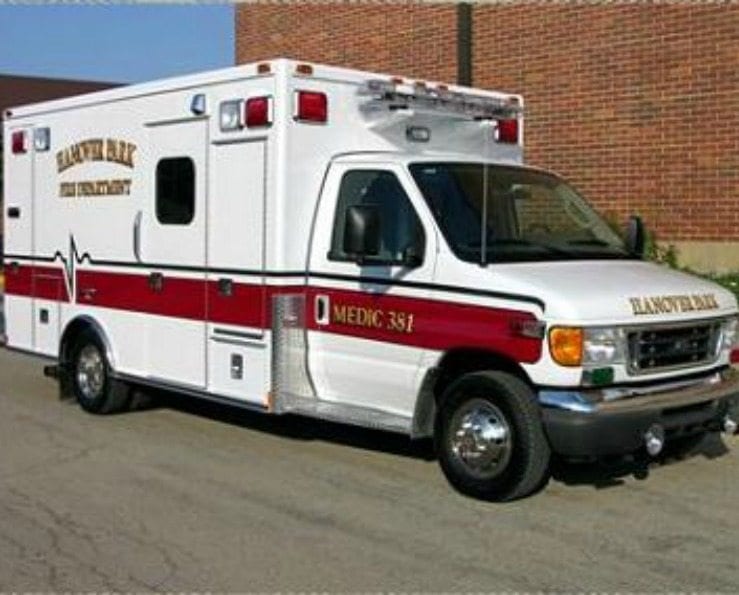 Recounting events with the police
A Greg Derr/Patriot Ledger image

The ever-increasingly mean streets of Quincy became a little meaner this morning when a utility worker was seriously injured Wednesday morning when he was hit by car while painting markings on the street in Quincy Center. 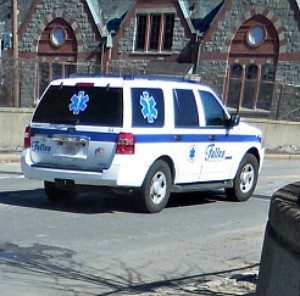 The accident occurred at approximately 8:15 this morning near the intersection of Granite and Hancock streets.

Several blocks of Hancock Street were then closed for several hours while police conducted a post accident investigation.

At the time Quincy Quarry went to press on this tragic story, it had no word as to where and perhaps what may have happened with the police detail assumed to be working the construction site. 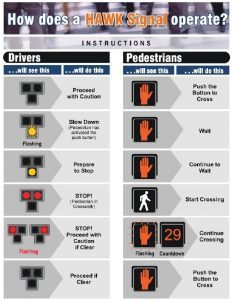 The scene of this accident was within a block or so of a pedestrian fatality earlier this year.

Quincy Quarry must only properly report that it fully expects that it its only a matter of time before pedestrians are stuck at one of the two HAWK Signal traffic lights in Quincy Center given that the Quarry’s street beat reporter sees displays of road rage daily by drivers angry at pedestrians crossing when they have the sorta OK to cross signal.

That and considerable numbers of distracted drivers talking on their handheld smartphones, texting and playing Pokémon Go.