Poll findings are a big problem for Democrats 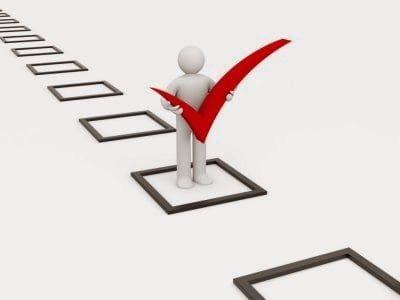 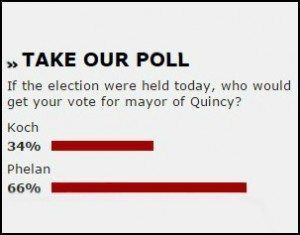 – News from elsewhere covered by Quincy Quarry with commentary.

Poll findings are a big problem for Democrats.

Much has been made of President Trump’s historically record setting low ratings in all manner of favorable/unfavorable polls undertaken since he was sworn into office. 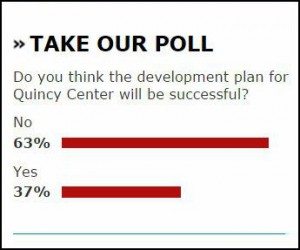 Yet another unfavorable poll
A Patriot Ledger online poll

Until recently, however, no one was looking at the results of such polling done on Democrats.

As it turns out, Trump’s election should come as no great surprise given the findings of this poll.

The Democratic ‘ … party has seen a stunning collapse in the percent of people who think it is “in touch.”‘

In fact, the polling results for Democrats from this poll are arguably even worse than are President Trump’s.

Whoddathunk that such was even but theoretically possible?

Read Full Story: Opinion | This one poll finding is a big problem for Democrats