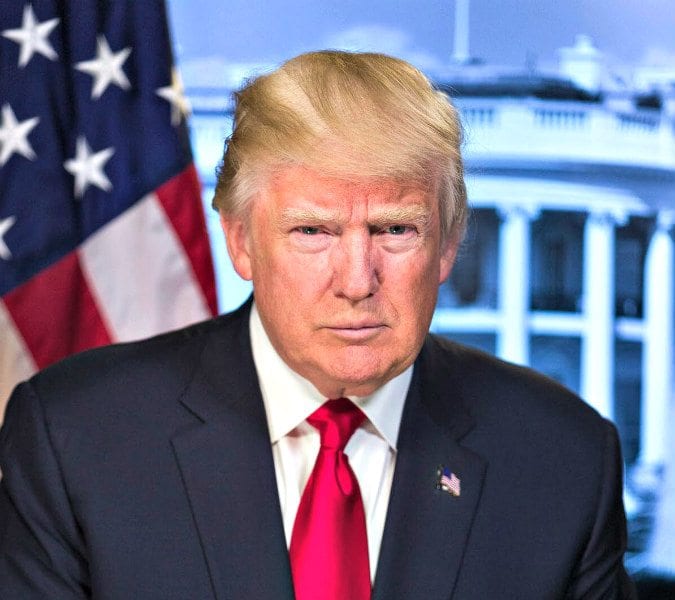 The intent of the journal, American Affairs, is said to be to intellectualize the Trump movement.

American Affairs, the brainchild of 31-year-old Julius Krein, seeks to tap the currents that helped deliver the Trump Presidency. 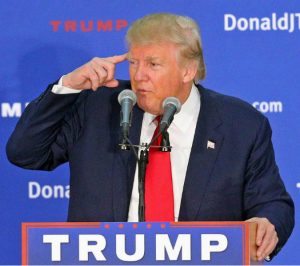 Not a regular Harvard Club member
Image from the Boston Herald

A formal reception to roll out American Affairs was recently held at the New York City Harvard Club, and which is easily the most exclusive Harvard Club one can endeavor to join.

While the putative father of the modern conservative movement William F. Buckley once famously noted that ” … he would rather be governed by the first 2,000 names in the Boston phone book than by the faculty of Harvard,” it is also only fair to note that Buckley was a graduate of Yale.

It is further only fair to note that American Affairs founder and editor Julius Krein did pay WWE Wrestling Hall of Fame member President Donald J. Trump a curious tribute at the formal rollout gala via the noting of a quotation from the French critic Roland Barthes’s classic 1957 essay “The World of Wrestling:”

“Our politics, like Barthes’s wrestling, has become a spectacle of excess, which has no sense of time, and no logic of the future.” 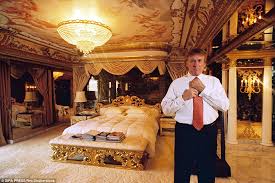