Trump takes charge as President of the United States 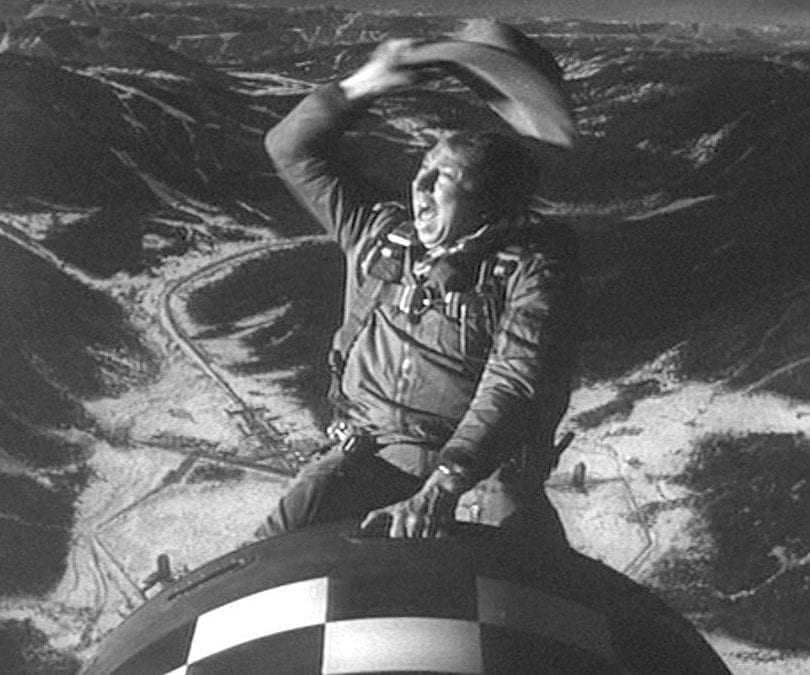 WASHINGTON — As much as many had expected the world would come to end – or at least that lightning would strike – when Donald Trump was sworn in as President – things continue to muddle along in Washington DC.

Then again, hasn’t that long been the problem?