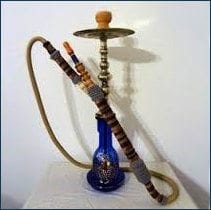 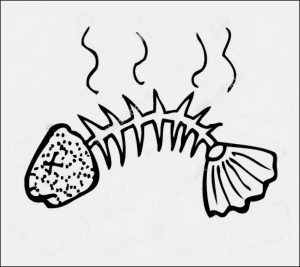 With another year in the Q swirling its way down the drain, Quincy Quarry is gobsmacked as regards how to recap events of the year.

After all, we are talking the Q.

That and how no one outside of the Q can handle the often ugly truth that is the Q, not to mention how even locals are often overcome by it all. 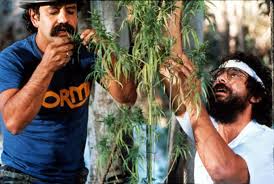 That and the intertwined problem of just where to start.

As such, Quincy Quarry will just have to reprise last week’s “Bongs Away” feature story about how a somewhat new to Quincy Center convenience store has opted to make things convenient for commuters in the wake of the recent legalization of recreational marijuana use by adults in Massachusetts. 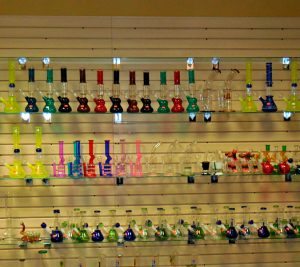 Rumor has it that sales have been – well – high in the wake of this convenience store offering hookahs for sale for “tobacco use only.”

More importantly, it’s probably better to ponder what breaking badly bad news will hit the Q in 2017 and so prepare for it as best as possible. 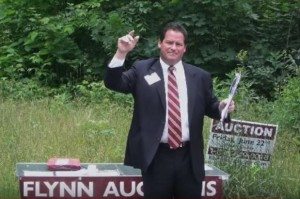 Going one, going twice, going away for a long time?
A longtime bad Koch habit

Predictions include Dan FlynnFlam singing like a canary before songbirds return to the Q in the spring.  Who all else goes down with him, however, remains to be seen.

On the other hand, care of one of Quincy Quarry’s every growing myriad of well-connected sources, it would appear reasonable to at least suspect that one particular and soon be former member of the General Court will all but assuredly not have Danny Boy on his 2017 Christmas card list.

Something relatively similar is also expected as regards Quincy’s alleged double and sometimes even triple dipper.

Just when, however, is at this point unclear, although the Dipper has already lined a dream team legal defense team. 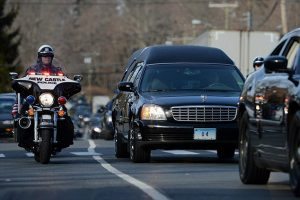 Of particular interest will be if word is finally confirmed that an awful lot of local funerals hosted primarily by a particular local funeral home were not charged for police motorcycle escorts.

As such, local taxpayers were instead the ones stuck with covering this all but mandatory private funeral expense in most any other municipality in the Commonwealth.

Oh, and for a final year prediction for 2017, Quincy Quarry suggests that local home owners should prepare for around a $300 or thereabouts increase in the average residential local property tax in 2018. 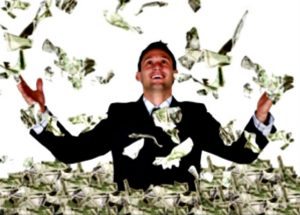 Money makes the Koch go around?
A danieldervartanian.com image

Granted, a thus roughly 5.3% projected increase in 2018 local residential property tax bills will likely be higher than most any other municipality in Massachusetts – but at least whatever is the actual final increase in 2018 will probably be lower than this year’s near 6.7% increase and which appears to be the most by far of any larger community in the Commonwealth.

At the same time, do be sure to note the use of the word “probably”