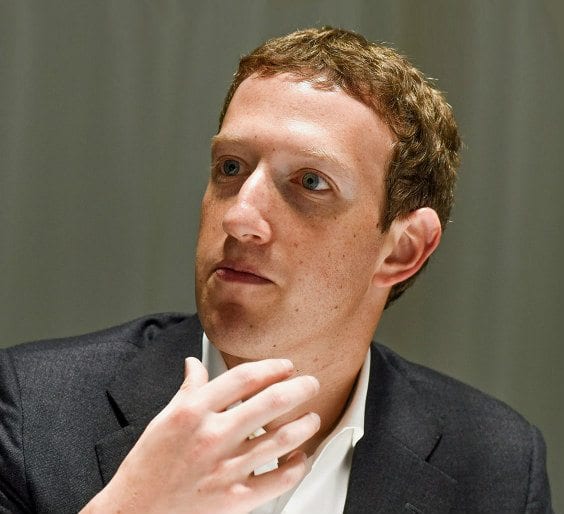 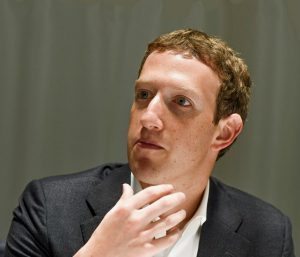 An unusual bug on Facebook showed many users of the social network as dead on Friday.

Facebook’s in memoriam feature Q’ed up on Friday and so announced that an unknown number of living people as dead – including Facebook’s founder and Chief Executive Officer Mark Zuckerberg – on their Facebook pages.