Quincy Center MTBA parking garage coming down before it falls down? 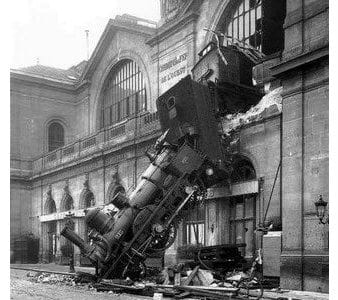 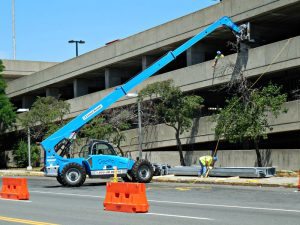 Quincy Center MTBA parking garage coming down before it falls down?

Courtesy of Quincy Quarry’s myriad of sources both high but mostly low, Quincy Quarry has been advised on the down low by a T employee – and whose identity the Quarry is thus protecting – that the long condemned as well as continuing to deteriorate Quincy Center MBTA parking garage is slated for demolition.

The cost for the demolition is said to be expected to run around $13 million. 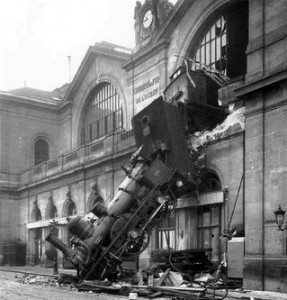 Unclear at this time, however, is this eight figure figure strictly the demolition cost or the total cost inclusive of to be expected extra operational expenses that would be incurred so as to maintain an acceptable level of service during demolition.

Of further importance – and especially to the residents of the Presidents Hill neighborhood, apparently a considerable number of complaints made to the T  over Quincy Mayor Thomas P. Koch’s latest impractical as well as ridiculously expensive plan to build a new Quincy District Courthouse over a renovated Quincy Center MBTA station have been turned aside by the T.

Apparently – as well as amazingly, even the T can spot a really bad idea. 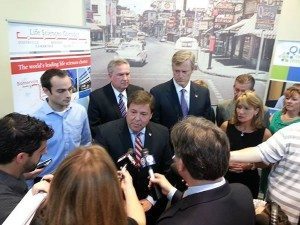 Regardless, expect more media coverage to likely follow as the news continues to all but assuredly break badly for the Koch Maladministration, especially upon its peerless leader’s seemingly ever-increasingly problematic plans to make Quincy Center great again.