Quincy car in the drink hazardous materials mess in Ward One 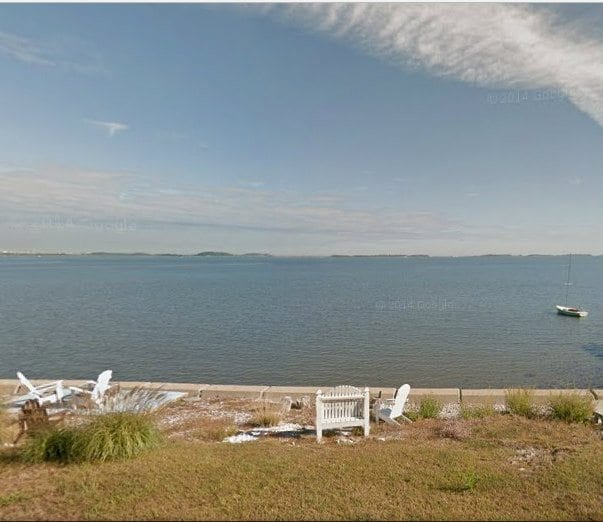 Quincy car in the drink hazardous material mess at dawn.

Quincy’s Ward One has been hit with a second hazardous materials incident in as many weeks.

The morning calm along a particularly scenic part of the Quincy waterfront was disrupted this morning when a purportedly both driver-less as well as passenger-less SUV purportedly rolled on its own into Quincy Bay in the Adams Shore neighborhood of Quincy. 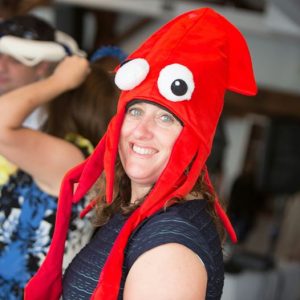 Quincy Quarry was not able to contact Quincy’s Number One Ward Heeler for comment about this second hazardous materials incident in her ward in as many weeks.

Then again, the Quarry did not exactly go to a great deal of effort to endeavor to reach out to her for comment.

For video of this latest local hazardous materials spill, check out what Quincy Quarry’s media peers at WBZ/Channel 4 shot during its live at the scene as well as in the drink accident scene coverage.

Unoccupied Car Rolls Down Driveway And Into Quincy Bay: Someone in Quincy is having a very… https://t.co/ixFTBJ1H9b #Local #News #QuincyMA