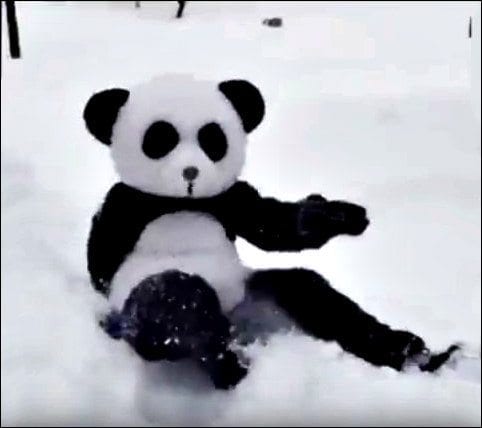 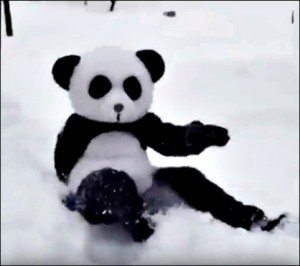 – News from elsewhere covered by Quincy Quarry News
Washington DC Snow Daze Panda fight pending?
As expected, at least some Metro Washington DC residents have succumbed to Snow Daze – or as least to the desire for 15 minutes of fame – faster than purportedly restrained New Englanders: a man in a panda bear costume has called out the National Zoo’s beloved Tian Tian to snow battle.
Details are still unclear as to just what exactly is meant by a snow battle, but Quincy Quarry’s money is on Tian Tian given that giant panda bears are not exactly sweet and cuddly.
While maybe not actually Kung Ku experts, giant pandas are more than able to take of themselves.
After all, they are bears.
https://www.youtube.com/watch?v=EDugjn7Grg4
QQ disclaimer
]]>