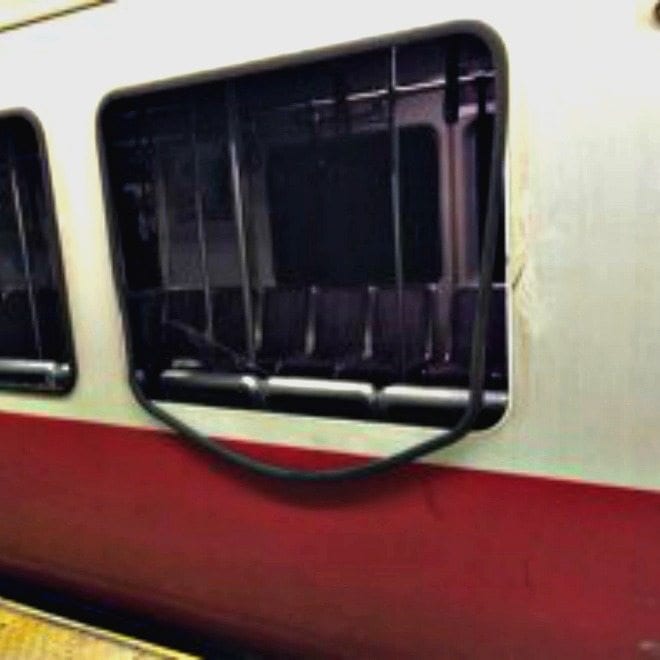 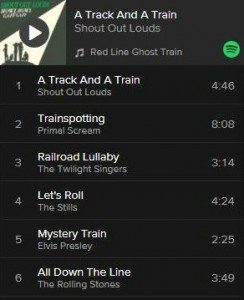 – Quincy news from elsewhere spotted by Quincy Quarry News
Runaway Red Line Ghost Train playlist hits Cyberspace!
Needless to say, this week’s runaway Red Line train story has received massive coverage.
What some might have missed, however, is that Boston Magazine featured a playlist for the runaway train.
The 26-track collection features songs by Aerosmith, Guns N’ Roses, Primal Scream, The Rolling Stones and others.
The universal theme: You may get to your destination, but you rarely know who was responsible for getting you there.

How many train crew does it take to drive the #redline? None! #ghosttrain

Apparently overlooked, however, was the Kingston Trio’s classic “Charlie on the MTA” and for which Quincy Quarry found a special Quincy-centric YouTube music video.

Further, following is a Quincy Quarry’s additional suggested playlist add given the troubles facing the MBTA train operator who apparently caused the train to runaway.