Steward Health Care has ED and so too does Quincy 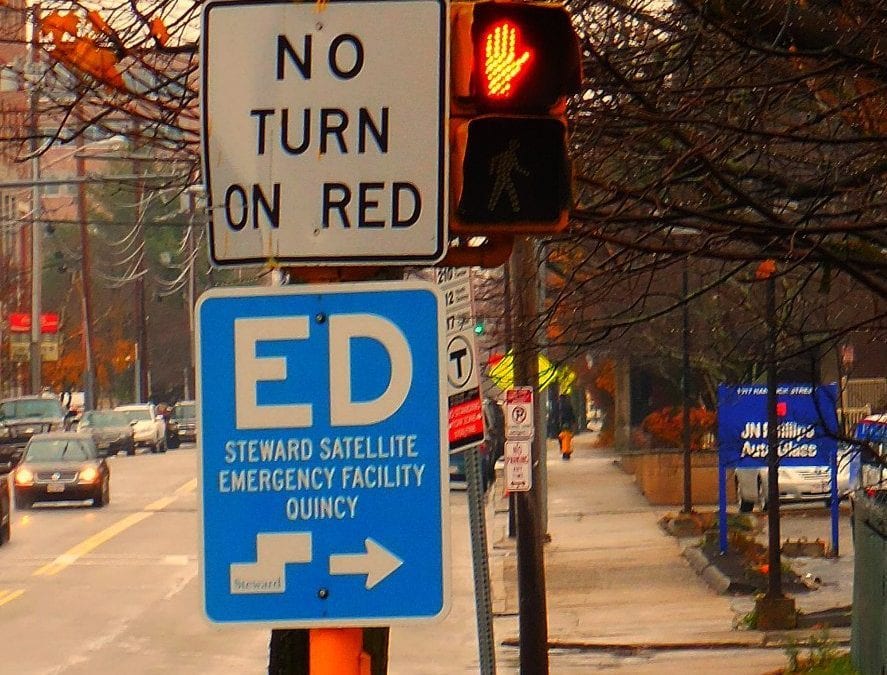 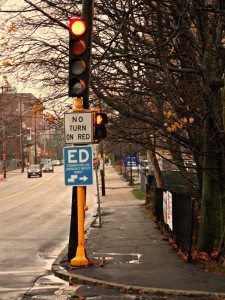 – Quincy news from Quincy Quarry News
Steward Health Care has ED and so too does Quincy.
Quincy will soon be entering its second year as one of the largest cities in the Commonwealth without a hospital, much less  comprehensive Emergency Room facilities.
Instead, Steward Health Care, the former operator of the now closed Quincy Medical Center, is now operating an “Emergency Department” on the ground floor of the now former and otherwise closed hospital.
In the wake of the to be expected drastic decline in patient visits at the former Emergency Room and now but Emergency Department, Brewster Ambulance personnel have been cited as saying that awareness among locals that emergency care is still available at the former hospital site has improved  even though Steward was less upbeat in its comments about actual patient visit numbers. 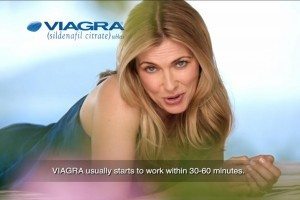 Even so, one can only assume that after another year or so the deal struck with the Massachusetts Attorney General’s office to allow Steward Health Care to further reduce, if not also eventually eliminate its remaining modest presence at the site of the former Quincy Medical Center.
Also to be expected, expect Steward to be able to retain title to the site and so eventually sell the property to the highest bidder regardless of what Quincy Mayor Thomas P. Koch has asserted is the case with a so-called “reverter clause.”
The key shortcoming facing the mayor with the reverter clause is that it would clearly appear to require that the City of Quincy to either reopen comprehensive hospital services at the former site of Quincy Medical Center or find another sucker willing to lose millions more to operate a hospital that has been losing millions for decades as well as has at least twice undergone reorganisation in US Bankruptcy Court. 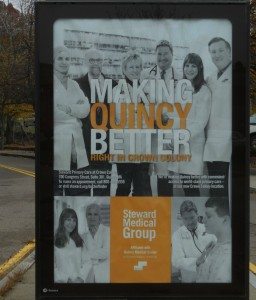 While there’s a sucker born every minute, it is extraordinarily unlikely that any healthcare organization would take on the effort and expense needed take to reopen a long closed as well as obsolescent hospital even at a bargain rental comparable to that offered which was to the Quincy Hysterical Society forty years ago by city officials for the Adams Academy.
Further unlikely is that the otherwise all but invariably compliant majority of lapdogs on the Quincy City Council will be willing to approve an agreement with the sorts of local taxpayer-backed financial protections that any such outside health organization would insist upon receiving to reopen the now shuttered hospital.
For the same reason, it is  probably even more unlikely that the City Council would approve any proposal for the city to reopen the hospital as a local city-owned and thus even more directly taxpayer-guaranteed  as well as surely money-losing community hospital.

Further problematic yet, while Mayor Koch is suspected to yet again have grandiose plans for the former site of Quincy Medical, major New York City banks hold the mortgage on the property.  As such, expect their or Steward’s legal teams to fight hammer and tong against any and all claims by the mayor’s legal team to reclaim the property per the reverter clause.
Rather, at most, one should expect that – best case – the City of Quincy might be able to  a la what was extracted from Honeywell to close out its controversial contractual agreement with the City of Quincy for Honeywell to service duly installed equipment that the City of Quincy still does not know how to operate properly – and which the city is now in the process of replacing at least some of this otherwise still functioning and perfectly good equipment.
QQ disclaimer
]]>