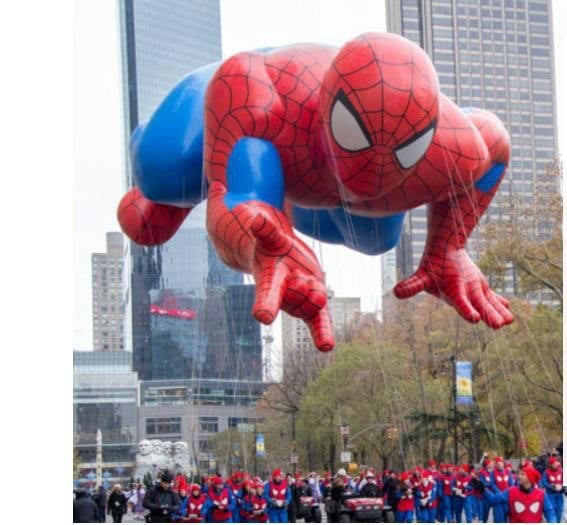 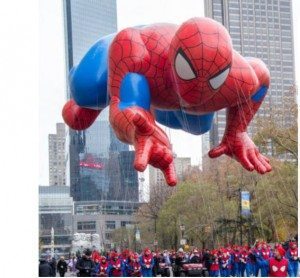 – News from elsewhere spotted by Quincy Quarry News
New York City cranks up the security for the Thanksgiving Day Macy’s Parade.
In the wake of the Friday the Thirteenth attack in Paris, New York officials are bound and determined to see that hundreds of thousands will be able to watch the Thanksgiving Day Macy’s Parade in person and millions more live on television.
Given the Halloween bombing of a Russian airliner and other recent Islamic State acts of international terrorism against innocent civilians, one cannot help but suspect the possibility of a Thanksgiving Day attack.
As such, officials around the United States, if not also around the world, are preparing to take on the worst.
QQ disclaimer
]]>