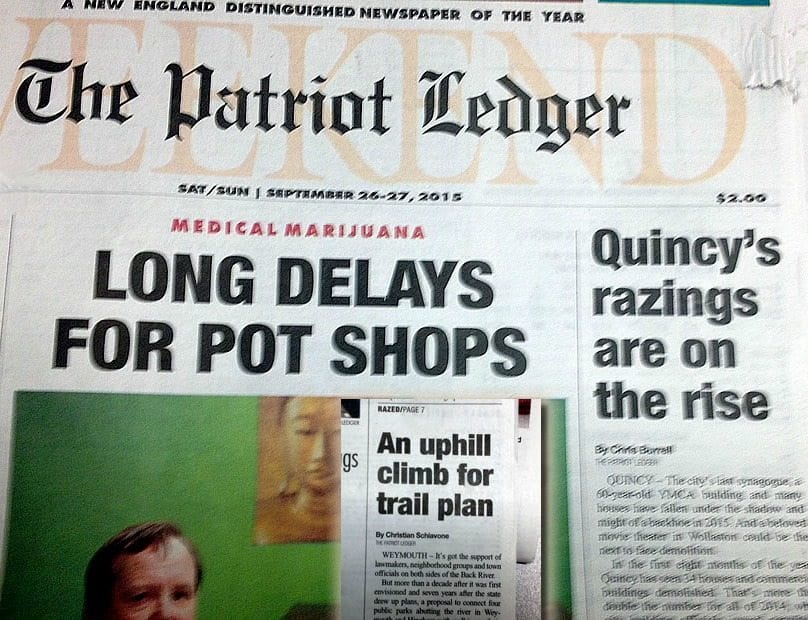 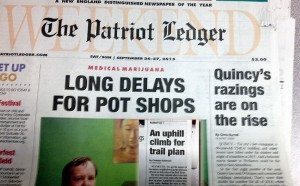 This apparent emulating of the Quarry has gone so far as the broadsheet’s embedding a recent Quincy Quarry Twitter tweet and its graphic image into one of the broadsheet’s recent feature stories so as to apparently endeavor a covert attempt to so improve SEO metrics by this crosslinking between the two websites.

The problem, however, is that coming along second is usually only a good thing for the second – or even more subsequent – law enforcement officer breaking into – say – a suspected to be well-armed drug dealer’s distribution center or any parties endeavoring to cross a minefield.
Even so, Quincy Quarry is certain that at least some of the ever-increasingly fewer readers of news media offerings appreciate how the Quarry is duly doing its part to increase their amusement factor when reading about bad breaking news in the Q.
QQ disclaimer
]]>