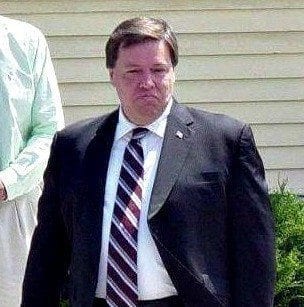 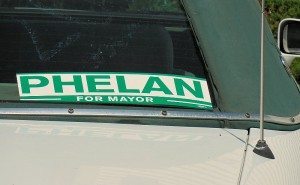 While Phelan himself only received 22% of the vote whereas the embattled embattled incumbent Mayor Thomas P. Koch received 41%, the math now looks to change towards upwards of 59% or thereabouts for Phelan come November’s General Election given these quick to be be offered endorsements of him by Ms. Mahoney and Councillor Gutro. 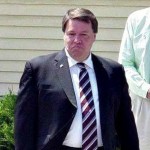 Further troubling for embattled incumbent Mayor Thomas P. Koch is that he spent upwards of a going away record of $400,000.00 by the primary election day on his increasing unlikely campaign to save his political career.
Phelan, on the other hand, only spent around $76,000.00 or so through the primary election day.
Simply put, money does not necessary buy voters love as well as that campaign yard signs do not vote.
Expect more Quincy Quarry coverage on this breaking story.
QQ disclaimer
]]>