Tom Brady won yesterday, but did the Patriots win Deflategate? 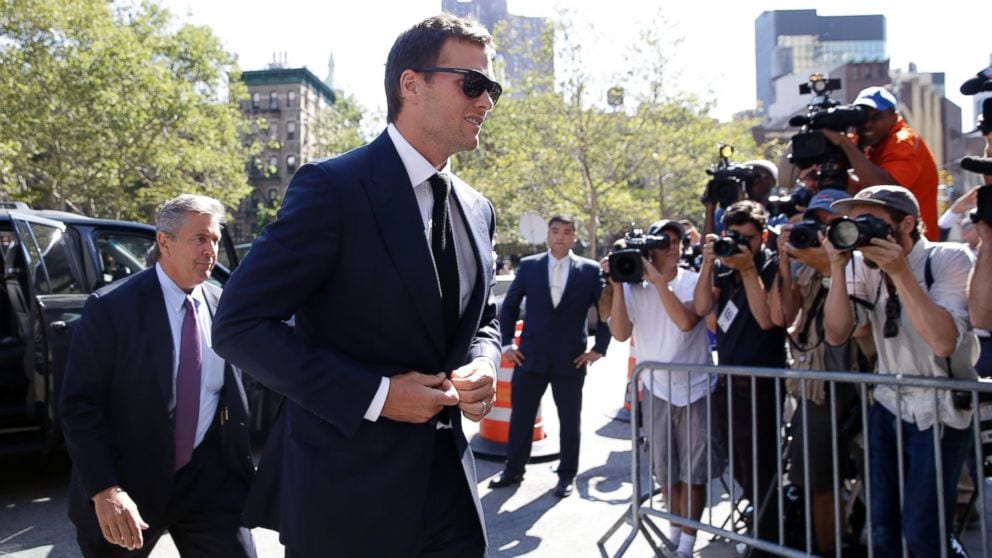 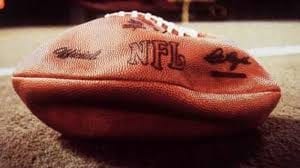 The hammer of justice was laid thunderously down upon Roger Goodell, Jeffrey Pash, Ted Wells and their cronies yesterday morning, as Judge Richard Berman ruled that the NFL did in fact overstep the collectively bargained powers available to them in punishing Brady based on the infamous Wells Report.

Patriots fans first breathed a sigh of relief and then immediately  proceeded to dance in the streets and gloat in the faces of those who doubted Brady’s case especially one Bart Hubbuch.  Media pundits continued to milk the dry udder of the ridiculous situation for all it’s comedic worth.  And Patriots haters returned to their lairs under the bridge to stare longingly at the four Super Bowl Championship banners that will soon be hanging at Gillette Stadium in Foxboro.

The aftermath was somewhat glorious. Sports radio went berzerk, and the entire state became wrapped up in the decision, and Dunkin Donuts may have one upped everyone.  But as die-hard Massholes and pinkhats alike took to local watering holes to drunkenly bellow terrible renditions of “Shippin’ up to Boston”, “Tessie”, “Dirty Water” and other regional anthems, there was many a hardcore football fan left to wonder, “but what about the draft picks…?”

What got lost in the hubbub in the hub about the “Free Tom Brady” movement was that a much more harmful punishment had already been signed, sealed and delivered. In addition to a $1 million dollar fine, which I could not care less about (hey, not my money), the NFL also stripped the Pats of two draft picks including a first round pick which is arguably a more valuable commodity in the NFL landscape than oil found outside the Middle East.

In recent years Belichick has rebuilt a monstrous defense with these nuggets of gold with such names as Devin McCourty, Dont’a Hightower, Chandler Jones, Jerod Mayo, Dominique Easley, and Malcom Brown all being first round selections in recent years.  His drafting reputation outside the first round (excluding Brady himself) is much shakier, with diamonds like Jamie Collins, Julian Edelman (and perhaps Aaron Dobson?) mixed into the rough alongside names I’m sure you still remember like Chad Jackson, Ras’I Dowling, Jake Bequette, and Tavon Wilson (who SOMEHOW still has a job).

Now, it is possible the team will attack Roger next and recoup the picks but it seems farfetched.

After all, Kraft initially accepted the league’s decision rather than raising a stink like Brady did.  Since then, he has said that he regrets that decision, but last night his son Jonathan said in an interview with 98.5 The Sports Hub’s pregame radio broadcast that the team has no current plans to sue the league.

There are two important tidbits in that statement. He says that the team will not fight the penalty right now, and he says that they won’t fight the penalty.  Now if Robert Kraft were to, say, make some moves behind the scenes and perhaps make Goodell an offer that he could not refuse under the table, that wouldn’t necessarily be him fighting the penalty (at least not in the public domain).

But assuming the Patriot’s go into the 2016 draft, bereft of a 1st and 4th round pick, can we really say that we won Deflategate?  I mean, I know we’re all used to winning everything at this point, but that’ll sure feel like a loss in this writer’s opinion.

Roy Hobbs may just be the greatest pure hitter the sport of baseball has ever seen.  He also bears a striking resemblance to Robert Redford, and wields his trusty “Wonderboy” bat to hammer justice, and dingers.  Hobbs also moonlights as a 21 year old intern who loves sports and is working with the QQ experts to learn and get as much experience as he can possibly fit into his schedule. Read the rest of Roy’s bio right here on the staff page. And read more of Roy’s work here.
]]>