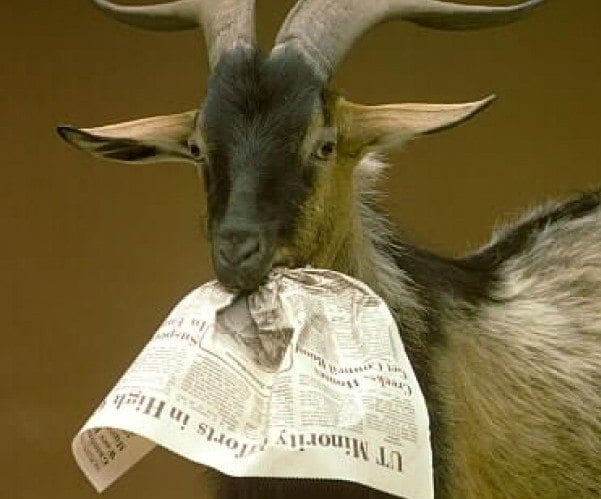 800 goats were recently featured in a gone way beyond merely viral video.  As such, as well as with animal stories continuing to rack up huge Q scores for QQ as well as even further boost its SEO metrics, Quincy Quarry will continue to shamelessly pimp animal features, including those featuring pimped pooches.

The University of California has long used goats to control brush to mitigate brush fires in the Berkeley Hills surrounding its sprawling Lawrence Berkeley Laboratory complex.

Seriously, goats have long been used by the University of California as well as by many other property owners in Northern California to control the danger of brush fires in often tinder dry and hilly undeveloped areas. 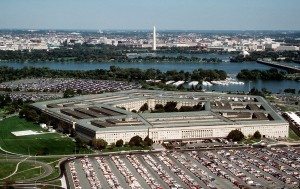 Goats not only eat everything from the ground up to about 5 feet off the ground as well as far more effectively than, say, at least certain City of Quincy Park and Forestry Department workers, goats have long been long especially prized for their silence at the Lawrence Berkeley labs as it conducts super beyond merely top secret work designing thermonuclear warheads for the U. S. Military Industrial Complex.