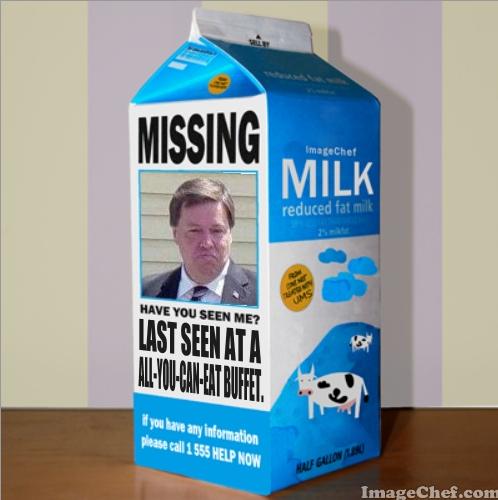 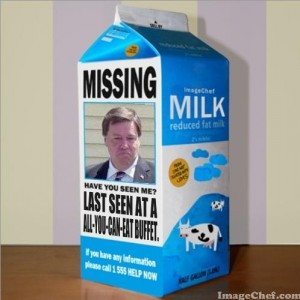 Considering that these two week are all but assuredly among Mayor Koch’s two favorite weeks of the year, his widely known gourmand tendencies and that the number of participating restaurants this year is less than twenty – if one excludes the three participating bakeries, one would think that he would be easy to find unless – say –  one is tall.
At best, however, the embattled incumbent Mayor Koch has instead only been quasi appearing to the public via Tweets on Twitter – which are easily ghosted – and via his incessant videos and voice-only podcasts on Koch Broadcasting Network, formerly know as Quincy Community Access Television.
In particular as well as at most, Mayor Koch, appears to have appeared at a pre election campaing even earlier this week that would clearly appear to have been improperly posted on the official City of Quincy website via his joke of a Twitter account.

Arguably of some plausible interest, in light of profound recent advances in computer graphics, voice pattern software and especially holography, even these but fleeting communiques are arguably suspect as in perhaps grifting a variation on “A Weekend at Bernie’s.”
Given understandable concerns, Quincy Quarry staked out Koch Maladministration spokesmodel Chris “Pinnochio” Walkbacker’s favorite chain smoking spot outside of City Hall in the hope of obtaining some sort of official statement on both the mayor’s all but complete disappearance from the public scene as well as yet another apparent campaign law violation, only to find Walkbacker similarly MIA and thus insusceptible to an “ambush interview.” 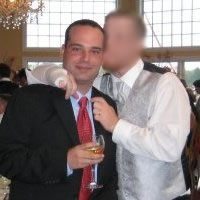 As such, Quincy Quarry has instead opted to coordinate with ImageChef.com to spend the word that Quincy’s mayor appears to be MIA.
QQ disclaimer