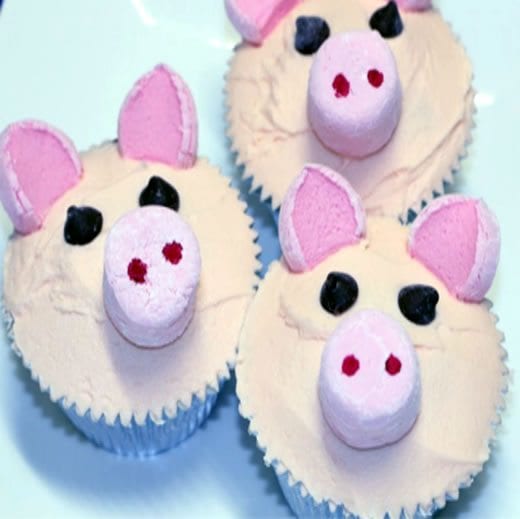 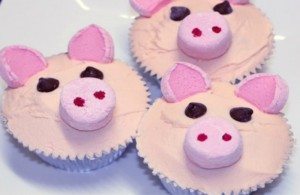 – News about Quincy MA from Quincy Quarry News
Quincy Mayor Thomas P. Koch was officially scheduled to fete cupcakes at a photo op Thursday evening, January 29, at the Quincy Boston Marriott and so arguably be seen in public for the first time since at least before The Blizzard of 2015 laid Quincy low.
So what, apparently, for the fact that the Hough’s Neck neighborhood is still a mess from the storm, Quincy public schools are among the very few still closed public schools in Massachusetts after the Blizzard whereas even Boston schools are slated to reopen today, local parents are at their breaking points, and how a good case could be made that Koch Maladministration snow clearing and VIP parking preference practices could well have exacerbated a near disaster this morning at the Quincy Center MBTA station had things gone down more problematically. 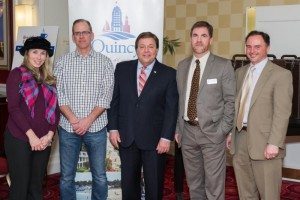 Again, cupcakes rate but apparently many thousands of hard-pressed Quincy residents do not.
QQ disclaimer 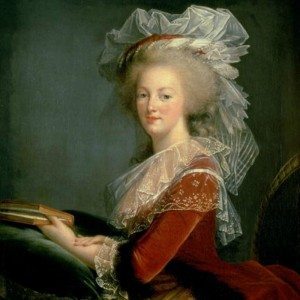 Let them also eat cupcakes
Portrait by Jean-Michel Moreau le Jeune of you know who . . .