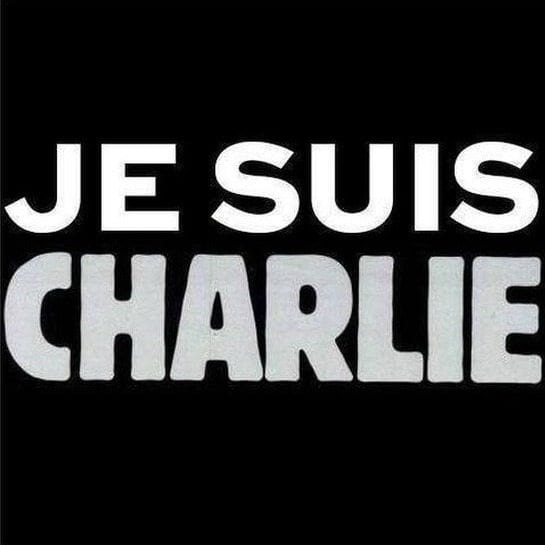 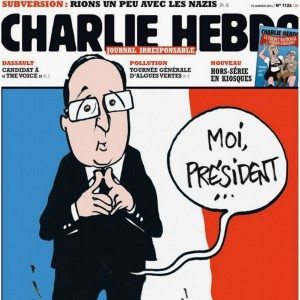 – News from Quincy Quarry News
The Paris office of the “. . . (i)rreverent and stridently non-conformist. . .” French weekly magazine Charlie Hebdo was hit by heavily armed terrorists.
At last report, 12 people were murdered by the attackers as well as that the at least two attackers had escaped the scene.
Victims include two policemen as well as economist and writer Bernard Maris, who is a senior figure with France’s central bank.  Mr. Maris was a regular contributor to the magazine under the pseudonym “Oncle Bernard.”
Other than the responding police officers, all other victims were unarmed.
The primary crime scene is said to be one of horrific carnage and French officials promise that the attackers will not escape justice.
For those who might not believe that words can spark outrageous responses, this inexcusable crime is a tragic reminder of the importance of Free Speech as well as is a profound reinforcement of the fact that those exposed by the media can be even more dangerous than they are so reported.
QQ disclaimer 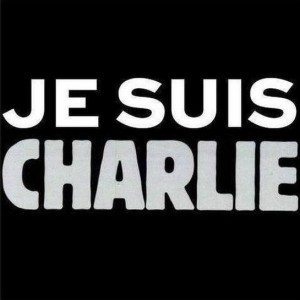