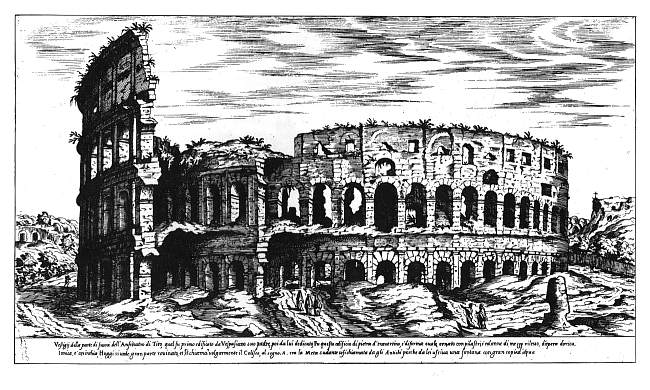 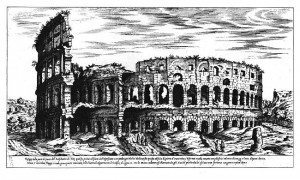 Mayor Koch’s plans to build Koch Stadium, née Teel Field, at his terminal alma mater North Quincy High School has suffered a major setback.
The Massachusetts Department of Environmental Protection (“MassDEP”) has ordered the City of Quincy to redo its deeply flawed Notice of Intent approval by the local Conservation Commission.
The Koch Maladministration had been hoping that MassDEP would allow a but amended approval, but this grift was rejected.
At minimum, MassDEP’s ruling will delay the restart of the approval process by roughly two months to duly reschedule a new hearing before the Conservation Commission.
Additionally, even if the Koch Maladministration does fully correct its flawed application to the Conservation Commission and a new application is then approved, winter weather will surely further delay an already delayed and variously flawed project.
Further, MassDEP has expressed concerns about the storm water management plans for the project and such could further both delay the project for many more months as well as increase its cost.
In short, a shovel has yet to go into the ground on this latest grandiose but ill-executed plan by Mayor and it is already running late as per standard Koch Maladministration malpractice. Only time will tell if the also typical cost overruns will follow.
Expect more hard-hitting coverage by the Quincy Quarry on this latest of of many poorly managed initiations by the Koch Maladministration as additional information becomes available.
]]>