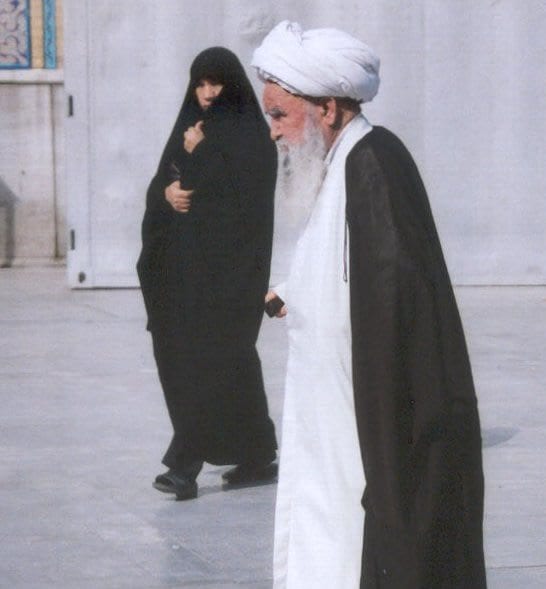 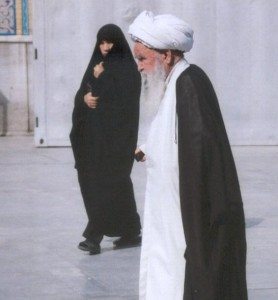 A British woman has spent almost three months in an Iranian prison after attempting to watch a men’s volleyball match, defying a ban on female spectators at male sports events.
Ghoncheh Ghavami, 25, has spent more than 40 days of her custody in solitary confinement in Tehran’s Evin Prison, where many of the regime’s political opponents are held, prompting outrage from human rights groups.
Read the full story here]]>