Another Parking Carmageddon in Quincy Center 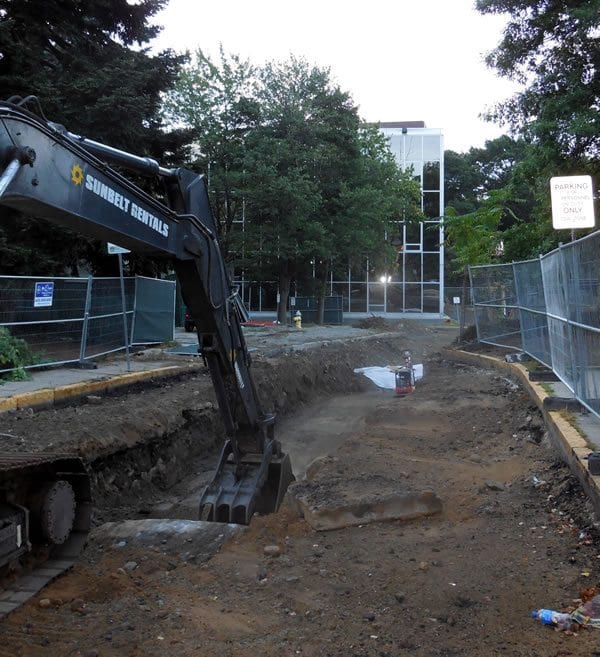 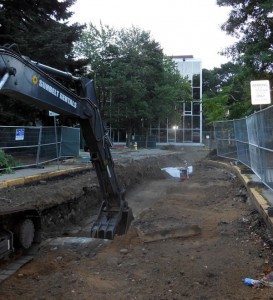 First, the Quincy Center MBTA station garage was most unexpectedly shutdown over two years ago and so dumping hundreds of illegally parked cars onto neighboring residential streets.
Then the permanent loss of a couple of dozen parking spaces as well as all manner of other extended temporary inconveniences were inflicted upon locals upon the recent commencement of the roughly 18 month-long Hancock Street realignment project.
Now, however, this time it’s personal: – City of Quincy Mayor Thomas Koch and members of his ever-decreasing inner circle have lost use of their free VIP parking spaces behind City Hall.
Quincy Quarry did not bother to reach out to City Hall for comment about this latest crisis for Team Koch as it knew none would be provided.
Still, rumors are flying around town that Quincy Police Chief Paul Keenan will be providing protective police escorts his brother-in-law the mayor while the mayor is forced to schlepp to and fro his temporary parking space.
Key reasons for concern on top of the obvious ones include that a near riot in Quincy Center occurred on the last Wednesday of August.
As noted to Quincy Quarry off the record by its contact inside of the MBTA police force, disconcerting events at this mob scene included a woman wielding a hammer opposite a man with a knife.
This reported donnybrook occurred in the general vicinity of City Hall and the additional still available for use roughly 50 parking spaces that have long been reserved for use for City Hall employees as well as certain privileged civilian commuters in the surface parking lot in front of the Quincy Center MBTA station.
While it was impossible for Quincy Quarry to confirm whether – or not – this near riot was the result of a dispute over a parking space, it was told that it sounded as if some in the mob were perhaps chanting “death to the pompous pygmy who preys upon the life of the people.”