Another Day, Another Lie 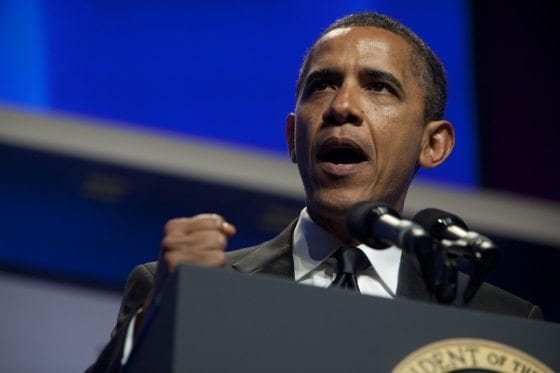 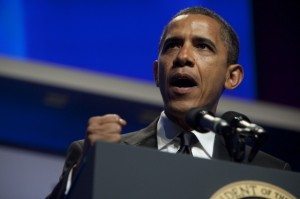 One week ago the Sunday Times reported that “president” Obama waited about one month before giving the green light to Special Forces to attempt the rescue of photo journalist James Foley and other Western hostages being held in Syria. Unfortunately, we were too late and Foley was beheaded by ISIS and the butchery was shown on YouTube.
Now the White House is denying that report, according to Jordan Schachtel for Breitbart News.
Read the full story on Rob Hoey’s Brain Flushings
Editor’s note:  The above content is the opinion of the blogger.  QuincyQuarry would refer to Obama as “President Obama, peace be upon him”.
Additionally it would seem an update to this would be that ISIS has notched another beheading in their belt.  Read Story Here]]>