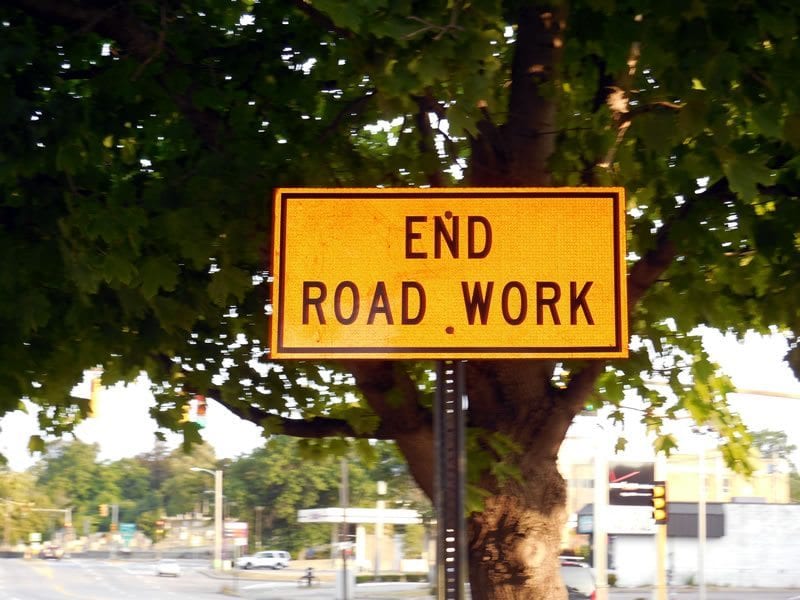 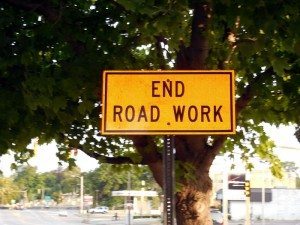 Local road rage worsening?
While a sample of Quincy Center merchants recently were queried about how the Hancock Street realignment project was impacting their business and their consensus was essentially so far so good, the local broadsheet didn’t exactly ask the right question: how’s business been over the past couple of years as the grandiose Quincy Center redevelopment plan imploded?
For another third party’s travails with this road construction project, see what QQ was able to do about it to remedy matters.
Next up is the long anticipated major redo of the long hopeless mess of an intersection at Hancock & Squantum streets. This project’s outcome should prove to be most interesting as it will NOT be consistent with City Hall’s mantra of public, pedal and foot transit friendly redevelopment in the Q.
Locals say enough already.
In particular, Ward 6 City Councillor Brian Manatee has called bicycle lanes dangerous: “you can’t introduce bike lanes without a public-safety hazard. I’m against accommodating bicyclists. You invite people to think it’s safe to be in the bike lane … and it’s a recipe for disaster.”
Then again, one must remember that Rome wasn’t built in a day nor is anything in Quincy. After all, only last year did the City of Quincy implement its first and but quarter mile or so long bike lane on but one side of the street on Adams Street near the Q’s border with Milton.
Fortunately, after public comment and perhaps following the City of Quincy actually conducting a proper beta test of the one lane on one side of the street, a second bike line was eventually painted on the OTHER side of the street.
Unfortunately, these lanes are still only but roughly quarter mile long as well as only run from Beale Street to Furnace Brook Parkway.
Also, whether or not a regional agency’s proposal to add 23 miles of bike lanes in the Q actually happens anytime soon remains to be seen.]]>