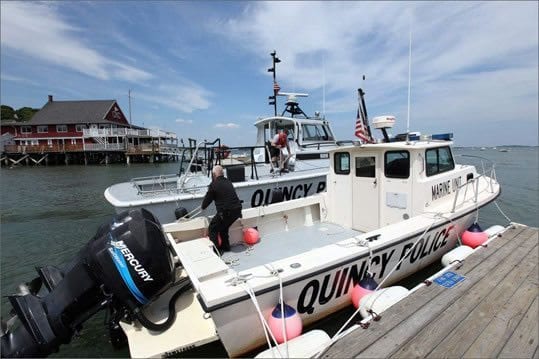 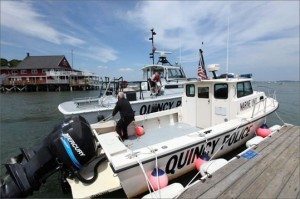 QUINCY – A man reportedly tied to a Quincy gang that calls itself “730” has been indicted for his alleged role in a parking lot brawl that left two men with severe stab wounds.
A Norfolk County grand jury has handed up indictments charging Scott L. Mulvey, 22, of Quincy, with armed assault with intent to murder, assault and battery with a dangerous weapon causing serious bodily injury, carrying a dangerous weapon and creating […]
Read Full Story
Snarq: 7:30 Could that be “happy hour”?
]]>